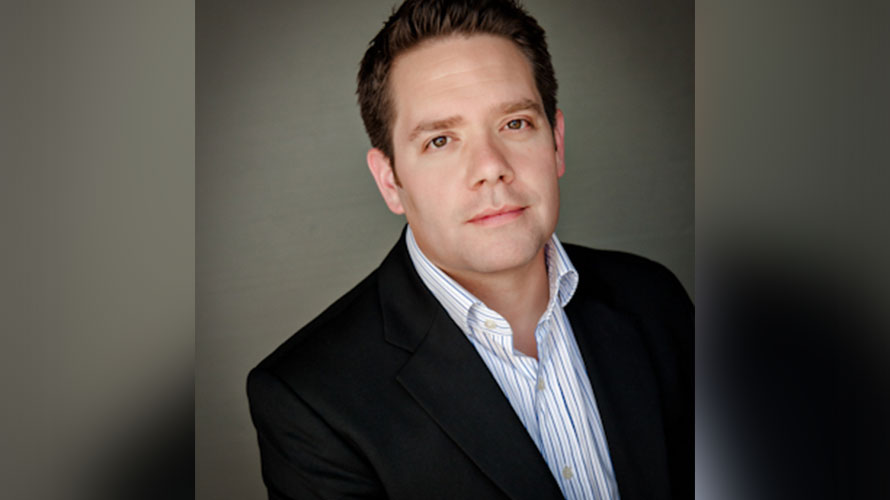 Netflix’s longtime CMO Kelly Bennett, who has overseen marketing for the streaming service’s entire lifespan as an original streaming service provider, is leaving the company after seven years.

Bennett, who became CMO in 2012, handled marketing for the streaming service as it transformed from a fledgling streaming provider into an industry behemoth, growing in that time from 26 million to 139 million subscribers in 190 countries.

The streaming service is searching for a new CMO, and Bennett will stay on in a transitional period until the position is filled.

“Kelly Bennett has been absolutely transformational for us as we expanded our member base in the U.S. and globally, and particularly as we transitioned into being a leader in original series and films,” said Netflix CEO Reed Hastings in a statement. “He has been a source of inspiration both inside Netflix and in presenting our brand to the world, and we are thankful for his enormous contributions.”

Bennett called his time at Netflix “the most rewarding of my professional life” in a statement, adding, “we are at the top of our game, which is why this was the right moment for me to retire. I am immensely proud of the team we have built and all that has been accomplished during my time here—and I will continue to be Netflix’s greatest fan.”

Netflix said Bennett had been “instrumental in helping to make Netflix a much loved brand—and pioneered the company’s campaigning approach to the launch of its original content.”

By the end of his tenure, Bennett also had the benefit of a $2 billion marketing budget, which is bigger than the annual content budgets for several of Netflix’s rivals, including Apple, Facebook and AMC Networks.

Jerry Seinfeld channeled Volkswagen’s classic “Think Small” campaign, with help from his friend Matthew Broderick, to tout the new season of Comedians in Cars Getting Coffee.

During last year’s Super Bowl, Netflix dropped a surprise ad for a Cloverfield sequel, The Cloverfield Paradox, which it began streaming immediately after the game.

A year earlier, Netflix stole the show during the 2017 Golden Globes, with what initially seemed to be a typical weight-loss ad featuring Drew Barrymore, but was actually a bloody promo for her zombie comedy, Santa Clarita Diet.

Prior to arriving at Netflix, Bennett worked for almost a decade at Warner Bros, rising to vp interactive, world wide marketing, where he oversaw international online campaigns for Warner Bros. movies.

He previously held executive positions at Dow Jones International and Ignition Media, and was a partner in online marketing agency Cimex Media.