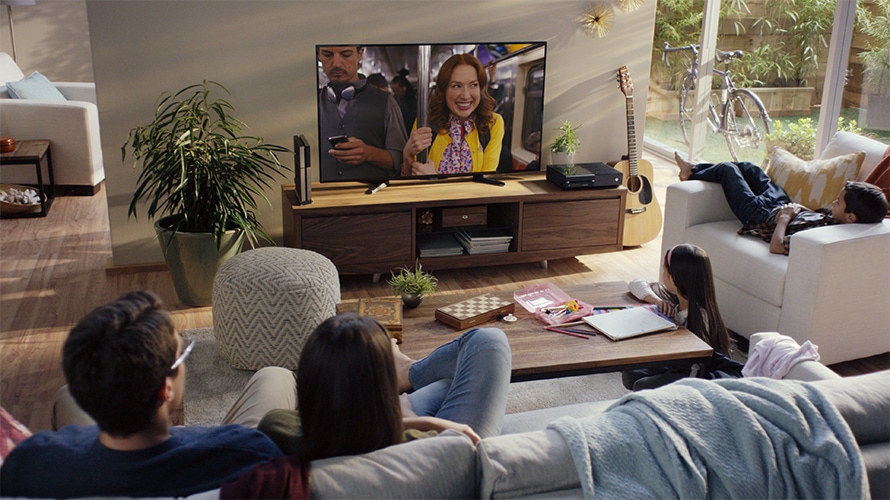 Netfilx is still king among OTT services, according to a new study.
Netflix
Share
By Sara Jerde
|
September 11, 2018
Share

Consumers like Netflix exactly how it is—at the current price and without ads—according to a new survey from media research company Hub Entertainment Research. And if the streaming service would ever start running ads during its programming, it could lose a quarter of its subscribers.

The results of Hub’s survey come a month after Netflix began experimenting with running promos for its other programming between episodes of shows that its subscribers were binge-watching. However, the survey was completed prior to those tests.

For “The Future of Monetization” study, Hub surveyed 1,612 TV consumers from ages 16 to 74 who watch at least an hour of TV per week and have broadband at home.

“I think the fact that at least some people would consider dropping Netflix shows that it’s harder to take something away once people have already had it,” said Jon Giegengack, principal at Hub, of the service’s ad-free environment.

Netflix execs have long maintained that they aren’t considering running ads on their platform.

“I think there are ways that they could arrange it so they retain as many customers as possible, but I think if they add ads at all, even at price reduction, there will be some people who leave,” Giegengack said. “The question is, do the economics work out for them?”

Hub also examined how high Netflix could raise its monthly fees for its current ad-free offering before it would begin to lose subscribers.

Peter Fondulas, principal at Hub and co-author of the study, said Netflix stands out in the crowded steaming space for four main reasons: low price, no ads, vast amount of programming and original shows.

“When the possibility is raised that they could raise their prices, it kind of undercuts that low-price benefit to some degree,” said Fondulas.

The complete “Future of Monetization” study is available here.