Unlike last year, this program won't be available to stream right after the game 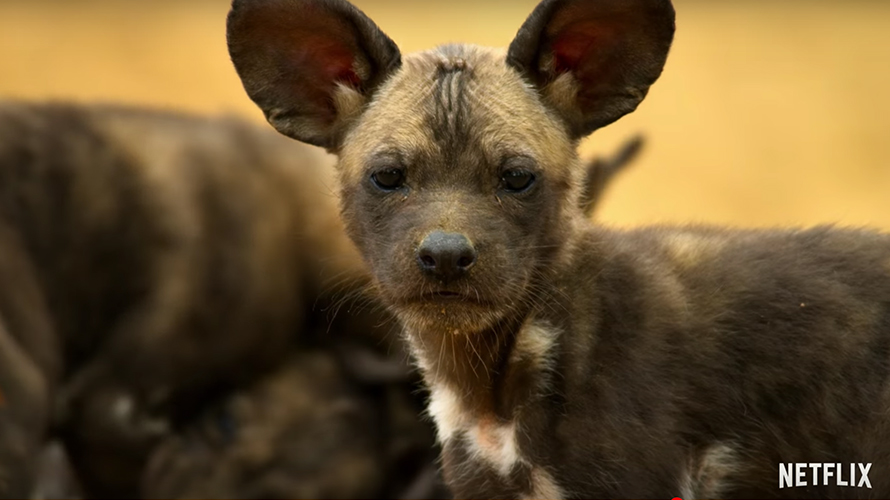 Netflix returned to this year’s Super Bowl, airing a 30-second spot during the game’s third quarter for Our Planet, its upcoming natural history series. The streaming service claimed it was the first time a nature documentary series had a spot in the Super Bowl.

Netflix touted the series, which will premiere on April 5,  as a “a global event that reminds us we’re all on one team.”

The eight-part series, narrated by David Attenborough and from the creator of Planet Earth, will highlight the planet’s wilderness and animal life. In partnership with World Wildlife Fund, Our Planet was filmed over four years in 50 countries in areas that include South America, Africa and the Arctic.

Netflix made a splash during last year’s Super Bowl when it surprisingly released an ad for The Cloverfield Paradox, which it had only picked up a couple of weeks before.

Not only was the ad a surprise last year, but so was the movie’s rollout. The film, which was the third movie in the Cloverfield universe, was available to stream on Netflix immediately after the Super Bowl.