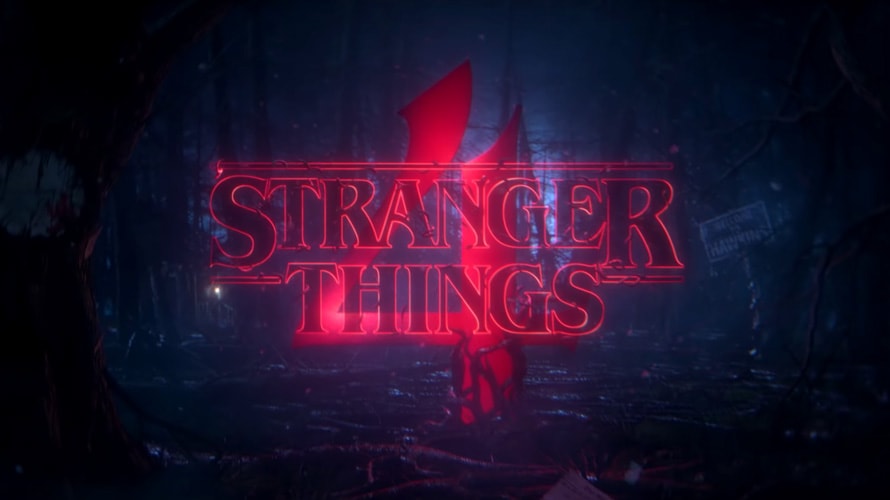 The science fiction series is one of Netflix's most successful originals.
Stranger Things/Netflix
Share
By Kelsey Sutton
|
September 30, 2019
Share

Netflix plans to send Stranger Things fans back to the Upside Down.

The streaming service has renewed its smash hit for a fourth season, the company announced Monday. Additionally, it has signed on series creators and showrunners The Duffer Brothers to a multiyear film and series deal. The terms of the deal with the Duffer Brothers wasn’t disclosed, but according to The Hollywood Reporter, it was worth nine figures.

“The Duffer Brothers have captivated viewers around the world with Stranger Things and we’re thrilled to expand our relationship with them to bring their vivid imaginations to other film and series projects our members will love,” Netflix chief content officer Ted Sarandos said in a statement. “We can’t wait to see what The Duffer Brothers have in store when they step outside the world of The Upside Down.”

The science fiction series, which centers on a group of kids caught up in government conspiracies and the supernatural in the 1980s, became a critical success after its first season and has become one of Netflix’s most successful and talked-about original series. Over its three seasons, Stranger Things has racked up dozens of awards nominations, and the show’s viewership after its second and third seasons broke records for Netflix as its most-watched debut of any series or movie. In the first four days following the show’s July 2019 third-season premiere, 40.7 million household accounts watched the show within four days, Netflix said. Meanwhile, 18.2 million of those accounts finished the entire season in the same time frame.

A premiere date for the fourth season has not been set. On Monday, Netflix released a teaser video with the announcement. The only clue as to the upcoming season? “We’re not in Hawkins anymore.”