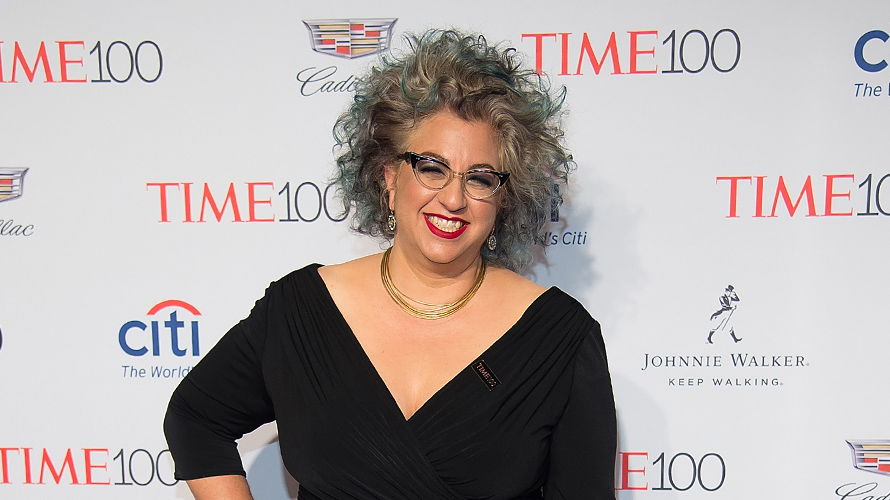 Netflix has a scripted series shot and produced entirely remotely in the works.

The series, Social Distance, is one of the first scripted live-action shows to be produced and filmed remotely amid the ongoing Covid-19 crisis, which has led to a near-total shutdown of Hollywood productions. The series will be made entirely from home with a cast—which has not been announced—filming themselves under remote direction.

The anthology series will follow the fictional stories of people practicing social distancing amid the ongoing pandemic. Orange is the New Black creator Jenji Kohan is developing the series along with OITNB writers and producers Tara Herrmann, Hilary Weisman Graham and Blake McCormick. All four will serve as executive producers, and Weisman Graham will serve as writer and showrunner.

“We’ve been inspired to create an anthology series that tells stories about the current moment we are living through—the unique, personal, deeply human stories that illustrate how we are living together, apart,” Kohan, Herrmann, Weisman Graham and McCormick said in a joint statement from Netflix today. “We are challenging ourselves to do something new: to create and produce virtually so that our cast and crew can stay healthy and safe.”

Diego Velasco will direct the series remotely, and the writers room and production efforts will also be managed from home.

Netflix has not yet set a premiere date for the show.

“The experience of social distancing is currently universal, but no individual story is the same,” Kohan, Herrmann, Weisman Graham and McCormick said. “Through a broad spectrum of tales and moments, some seismic and some mundane, we hope to capture a moment in time. And we hope that Social Distance will help people feel closer to one another.”

The development of the series comes a little more than a month after large productions came to a halt due to social distancing measures aimed at slowing the spread of Covid-19. That lockdown, which has no clear end date in sight, has meant delay after delay for some scripted productions, including the fourth installment of Fargo, which was postponed, and the CBS All Access drama The Good Fight, which will air only half of the season that is completed.

Animated series and some late-night programming, including the weekly sketch comedy series Saturday Night Live, have shifted to remote production using videoconferencing. Remote production has also come to daytime talk shows. On Apple TV+, Oprah has been hosting a remotely produced series on Covid-19 featuring interviews with celebrities and leaders.

The ability to pivot to remote work has not extended to most scripted live-action shows, which often require large crews, sets and cast working in close quarters. Last week, YouTube Originals said it was working on a number of remotely filmed and produced series, including a scripted mystery series filmed using webcams and smartphones.

Netflix, which has seen a surge in subscribers during the pandemic, has indicated that production pauses are not expected to affect the service for a long time. On a call with investors last week, chief content officer Ted Sarandos said the service didn’t expect any changes to its 2020 programming lineup because Netflix works so far in advance.

“We work really far out relative to the industry because we launch our shows with all episodes at once,” Sarandos said last week. “So our 2020 slate of series and films are largely shot and are in post-production remotely in locations all over the world, and we’re pretty deep into our 2021 slate.”