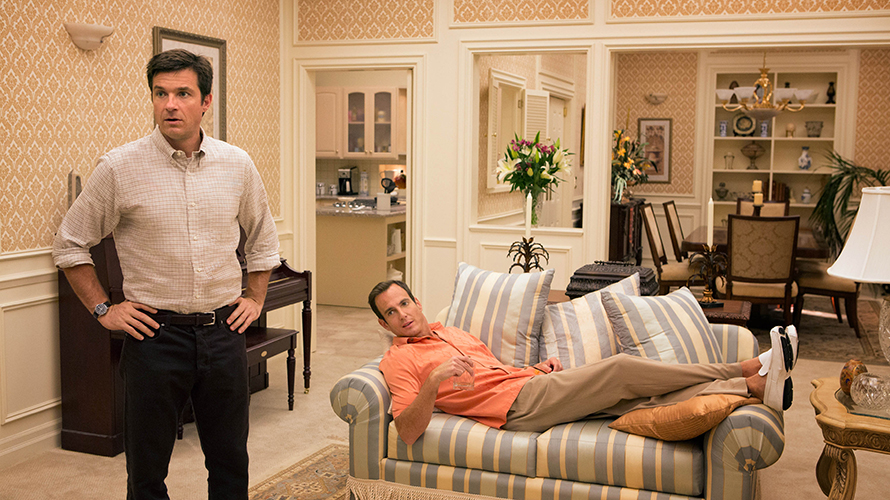 As if the Arrested Development Easter egg slipped into Avengers: Infinity War wasn’t enough of a treat for fans of the cult comedy, the show’s creator has created a remixed version of Season 4, which will debut Friday on Netflix.

On Twitter, Creator Mitch Hurwitz revealed that the new version will be called Arrested Development Season 4 Remix: Fateful Consequences, also teasing that the fifth season of the series will air on Netflix “real soon.”

On the next... Arrested Development pic.twitter.com/NjP26k9KE7

Hurwitz said that Season 4 of Arrested Development, which aired on Netflix in 2013 after the first three seasons broadcasted on Fox, “experimented with a Rashomon-style of storytelling,” with each episode focusing on a different character. The structure also accommodated the busy schedules of the series’ stars, like Jason Bateman, Will Arnett, Michael Cera and Portia de Rossi.

“The goal was that by the end of the season, a unified story of cause and effect would emerge for the viewer,” said Hurwitz, “full of surprises about how the Bluths were responsible for most of the misery they had endured.”

But now, Hurwitz has recut Season 4’s 15 episodes into 22 “interwoven” stories as a “comedic experiment,” he said, adding that he’s “really excited about the final result. It’s funny in a whole new way.”

Another perk, he joked: The new take on Season 4 is “an experiment to find out, well … I guess ‘if I could make some money.’ I mean, who am I kidding, I want this thing to syndicate eventually.”

Hurwitz also revealed that Arrested Development’s fifth season will be airing on Netflix “soon. Like real soon. Like, if you knew when, you would not be wrong to be thinking ‘why are we all just hearing this now?’”

The news of the Season 4 remix comes days after fans spotted Tobias Fünke, the Arrested Development character played in the series by David Cross, painted blue and wearing denim cutoffs in the background of an Avenger: Infinity War scene. Directors Anthony and Joe Russo, who directed the Arrested Development pilot and several episodes of the series, included it as an homage, although Cross wasn’t available to film the scene himself.