Departure comes 2 weeks after Kelly Bennett announced his own exit 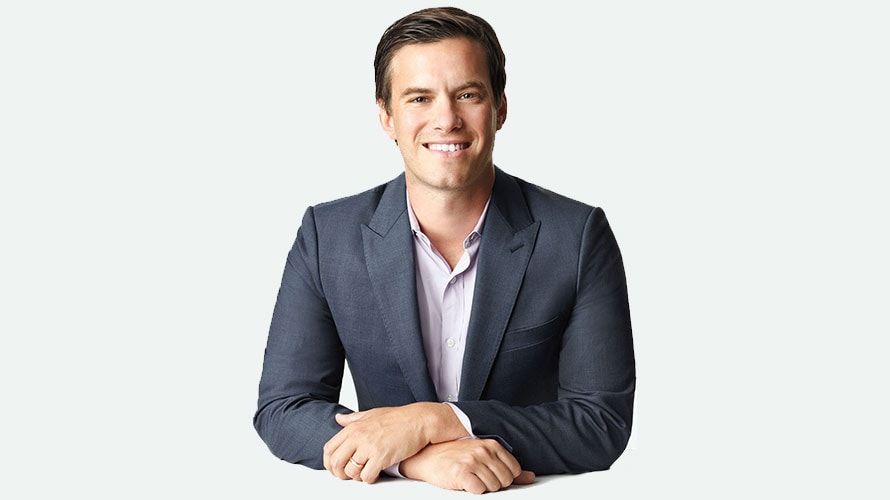 One day after Adweek reported that Netflix recently dissolved its entire global brand marketing team, one of the streaming service’s top marketers has found a new home.

Stephen Bruno, who spent four years as vp of creative marketing at Netflix, has been named MGM’s new CMO. He’ll start in April and will oversee global marketing and brand strategy for MGM and the company’s film and TV properties.

The move comes on the heels of Adweek’s report that the streaming giant had dissolved the entirety of its global brand marketing team earlier this month, according to several parties with direct knowledge of the matter who spoke on condition of anonymity.

These individuals said the affected team sat under the content and social department, collaborating with that team as well as various third-party agency partners to perform traditional brand marketing duties in promoting the Netflix platform and original programming.

It’s unclear how many staffers were affected, but Adweek’s sources said the team was relatively small. It had formed in 2017 as Netflix began to ramp up its overall advertising efforts.

Two weeks ago, Netflix said CMO Kelly Bennett was leaving the company after seven years but that the exec would remain in a transitional position until his position is filled.

In a statement announcing Bruno’s arrival, Mark Burnett, chairman of MGM’s worldwide television group, and COO Christopher Brearton said: “He has been at the forefront of developing disruptive marketing executions in traditional and emerging media spaces across the globe. As we drive our content portfolio forward, he brings the perfect balance of film, television and cutting-edge digital expertise.”

Bruno, who previously worked as marking chief at The Weinstein Company, said he was “honored and thrilled to be joining the MGM team.”

“My years at Netflix have been exhilarating and I am inspired to bring my learnings to one of the most legendary entertainment companies in the world, MGM,” he added.