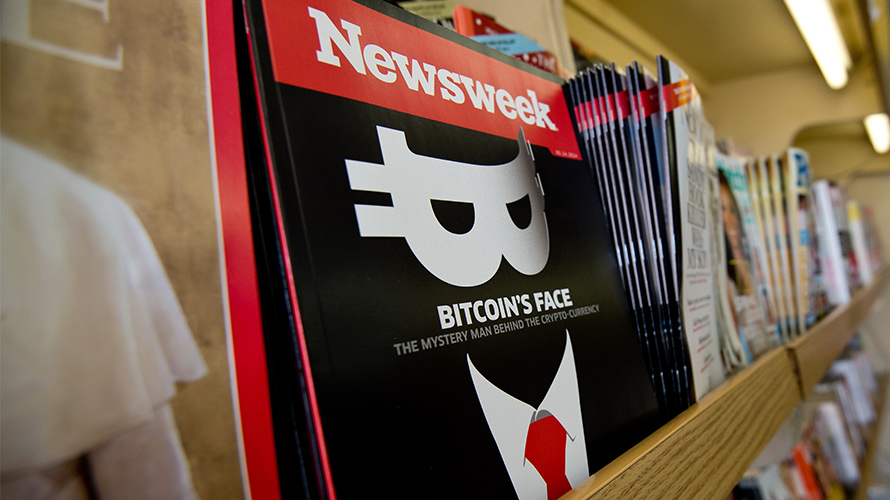 A staff shake-up at Newsweek is the latest upheaval at the storied publication. Getty Images

Newsweek Media Group’s chairman and finance director have resigned from their roles at the company.

The CFPB had paid media agency GMMB $6.4 million “for direct placement on selected media assets using demand-side platform Double Click by Google,” according to Social Puncher. The ad campaign ran from March 9 to May 31, and according to the report, 52 percent of the CFPB digital ad buy went to Newsweek Media Group websites.

Neither the CFPB nor the media agency it hired were aware that NMG’s web traffic was bogus and that the publisher was committing ad fraud.

For its part, GMMB said in a statement, “While we don’t provide specific details about our client work, many of the assertions in the report—including all of the numbers reported for the ad buy—are inaccurate.”

Pirate sites, also known as “pop-under ads,” have existed for years, but companies that want to boost fraudulent traffic have found new ways to do so. California-based fraud protection and data intelligence solutions company Pixalate refers to it as a “traffic laundering scheme” because of the way the redirects work as a means to scrub the original referral. Traffic laundering schemes can be difficult to identify.

“This news also highlights the fact that it is vital for advertisers to evaluate every website based on how they generate traffic, where the traffic comes from, and other key indicators of success — even if it is a known website,” a rep from Pixalate told Adweek. “According to our data from December, about 11 percent of all referral traffic from other sites going to ibtimes.com was invalid.”

It has been a rough start to 2018 for Newsweek even before the BuzzFeed report came to light.

The resignations of the husband-wife duo come exactly two weeks to the day after investigators for the Manhattan district attorney’s office went into Newsweek Media Group’s offices and removed 18 computer servers as part of 17-month-long probe into financial fraud.

On Monday, news broke that the publisher’s chief content officer Dayan Candappa was fired from a prior job at Reuters due to sexual harassment allegations. He was placed on leave from NMG the following day pending an investigation.

Thursday, it was reported that Newsweek Media Group had hired a law firm to investigate complaints against Candappa.