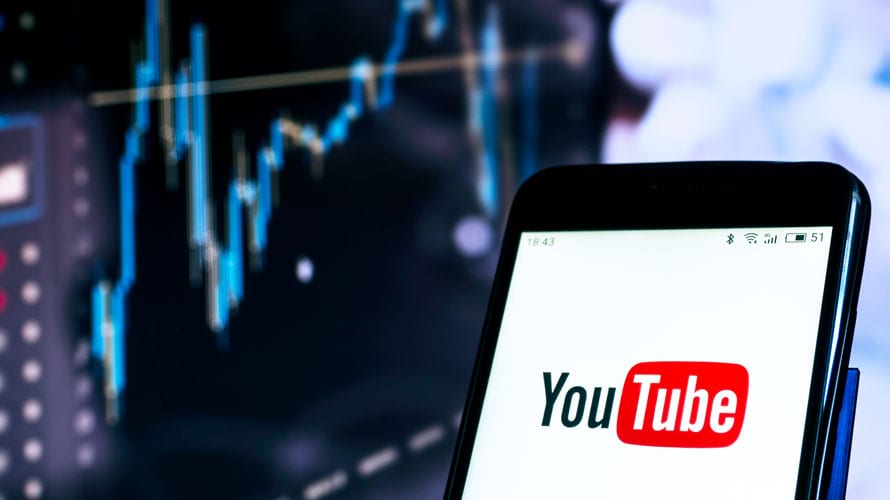 The expanded measurement tool, part of Nielsen’s Digital Ad Ratings offering, means marketers will be able to measure cross-device digital ad audiences and performance across YouTube’s mobile app in 34 global markets total, along with YouTube ads viewed on desktop devices and on mobile web browsers, which the company previously measured.

The move to include YouTube’s mobile app in the Digital Ad Ratings is an indication that Nielsen wants to offer media buyers and sellers a more comprehensive way to measure YouTube’s increasingly global and mobile-first audience, especially in markets outside the U.S., where mobile video viewing is even higher.

“We see users across the globe dramatically leaning into on-the-go mobile experiences, especially for streaming video, so as we think about what third-party measurement needs to cover for planning and for verification, we really have to match all the different places that the user is going to consume digital media,” said Amanda Tarpey, Nielsen’s svp of digital product leadership. “The mobile device is a critical part of that.”

Marketers are eager to get their ads on YouTube, which as of March had more than 2 billion logged-in YouTube users around the world visiting the video-hosting site each month, according to a spokesperson for Google, which owns YouTube.

More than 70% of global watch time on the platform comes from mobile devices and tablets, the spokesperson said, and YouTube has localized versions of the site in 100 countries and in 80 languages.

The company does not break out monthly active users or watch times on the site by country.

Nielsen’s Digital Ad Ratings tool gives marketers a next-day measure of the audiences that view an ad based on demographics like age and gender, and it provides other metrics of who saw the ad, including reach, frequency and gross rating points. Marketers can use Digital Ad Ratings alongside Nielsen’s TV ratings for Total Ad Ratings, which the company says allows marketers to measure media consumption across devices and platforms.

Nielsen had already let marketers measure audiences viewing YouTube ads on web browsers in markets around the world, but the measurement hasn’t previously included the mobile app everywhere. In 2017, Nielsen began expanding its Digital Ad Ratings measurement to  include YouTube’s mobile app in countries like the U.S., Australia, Canada, France, Germany, Italy, Japan and the U.K.

Tarpey said adding the 26 additional markets was “one of the last pieces of the puzzle” to measuring YouTube’s audience.

“We really see this as a continuation of the progress we’ve made in helping bring credibility and transparency to digital buying and selling of advertising,”  Tarpey said.

YouTube has come under fire for conspiracy news, hate speech and other inappropriate and offensive content on the platform, but marketers are still jumping at the chance to spend big on YouTube. Deanie Elsner, president of Kellogg’s Snacks Division, told Adweek in May that the company had increased its spending on YouTube by 300% over the course of a year.