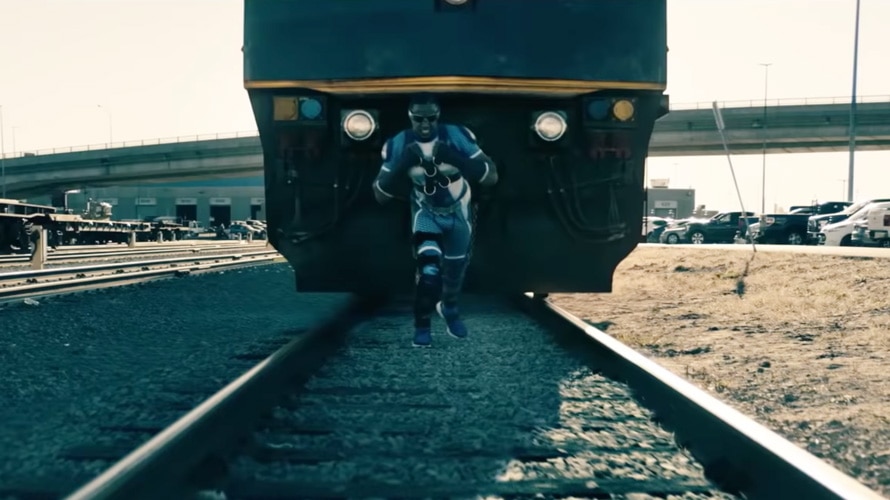 Two years after Nielsen rolled out its SVOD Content Ratings to measure viewership for Netflix programs, the company is expanding the service to also cover Amazon Prime Video.

The SVOD Content Ratings tool will now measure audiences for Amazon Prime Video content through connected televisions and smart TV devices in the U.S., which accounts for about 75% of all viewing—but does not include mobile or computer streaming. Amazon Prime Video, like most other SVOD services, rarely releases viewership data, obscuring the quantitative performance of programming on streaming services.

The expansion into Amazon Prime Video means studios will have additional options for understanding how programming is performing and which audience segments are tuning in.

“This is a significant milestone for Nielsen, especially considering the upcoming high-profile streaming service launches,” said Brian Fuhrer, Nielsen’s svp of product leadership, in a statement. “We think the addition of Amazon Prime Video will allow rights owners an added ability to understand both the size, as well as the composition, of their streaming audiences relative to other platforms or programs.

“Beyond that, making this enhancement re-affirms our commitment to continuous improvement and to being the one media truth of an increasingly fragmented video landscape.”

Nielsen’s SVOD Content Ratings don’t account for viewership on screens outside of connected and smart TVs. But it’s the best measurement tool available to marketers and programmers for understanding the performance of certain programming in the U.S. Nielsen has measured Netflix viewership since 2017, and as Netflix rarely releases viewership data publicly, SVOD Content Ratings have offered a window into the viewership of programming like El Camino: A Breaking Bad Movie, Stranger Things and Bird Box.

“We’ve always said we’re going to extend this into the other players, whether they want to participate or not, and hopefully working them into the fold whereby they do participate,” Clarken said.

As part of its announcement about the expanded measurement options, Nielsen released some viewership data about the Amazon Prime Video series The Boys. A little more than 6 million people watched the first episode of the superhero show during the first 10 days from its July 26 premiere, according to Nielsen. The entire series attracted an average audience of 4.1 million during the same time period.