He joins from Tastemade 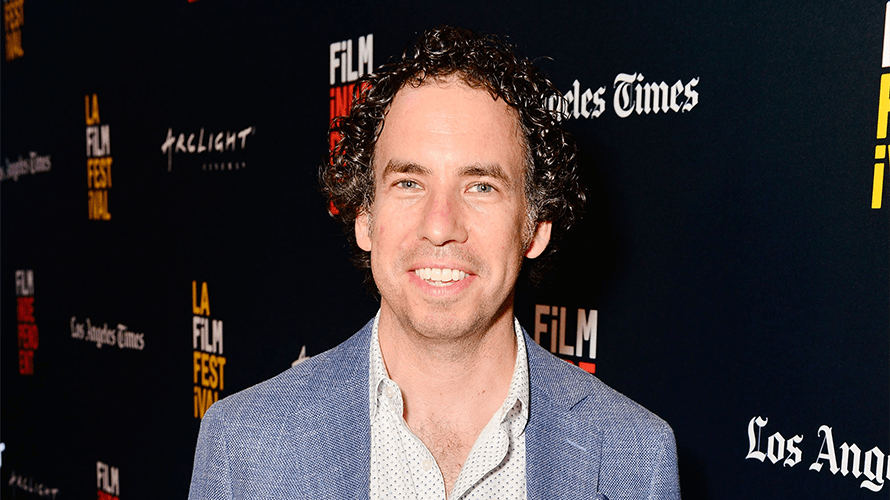 Katzeff joins Condé Nast from Tastemade, where he was most recently global head of programming, as the publisher looks to lean even further into video and ramp up production across its portfolio of brands.

Katzeff replaces Dawn Ostroff, who announced in June that she was leaving the company for Spotify. While Ostroff’s background was in broadcast TV, Katzeff brings extensive digital experience to the position.

Katzeff stood out from competitors in part because of his ability to “create addictive content,” Condé Nast CEO Bob Sauerberg said in a provided statement.

“Condé Nast has always discovered and nurtured the next generation of designers, photographers, writers and editors, and in Oren, we see the future of our video business,” he said.

Before Tastemade, Katzeff led global marketing and audience development at ZEFR (previously MovieClips.com), which grew from 500,000 to 8 million YouTube subscribers; served as svp and general manager at Demand Entertainment, where he oversaw a team at humor website Cracked.com; and held a number of positions at Yahoo! Media. He began his career as an attorney at Fox, Shjeflo, Wohl & Hartley.

According to Condé, Katzeff helped grow Tastemade’s audience to over 3 billion views per month and launched its first 24/7 linear channel on YouTube TV.

He will report directly to Sauerberg when he starts on Dec. 17 in New York.

Condé Nast Entertainment produces a host of content, including feature films such as Only the Brave and The Old Man & The Gun, as well as more than 5,000 digital videos every year that appear across social media and on its newly released Wired OTT channel.

“Condé Nast has a long history of building iconic brands and entertaining its audience with amazing storytelling,” Katzeff said in a provided statement. “I am excited about the opportunity to lead the team at such an inflection point for CNE’s growing video business and to achieve continued greatness across the digital landscape.”