Out of Discovery’s 17 Networks, TLC Will Be Its Biggest Focus in Upfront Talks 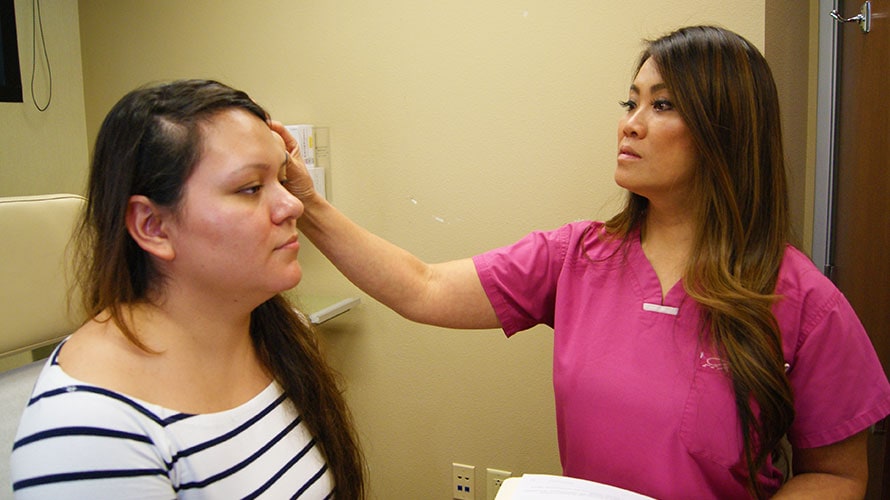 When the Discovery-Scripps merger closed last March, the combined company’s new ad sales chief, Jon Steinlauf, had just three weeks to pull together Discovery Inc.’s first upfront event. This year, Steinlauf had a lot more time to prepare but his upfront strategy is ultimately quite similar: focus on securing big increases for one popular but undervalued network in the portfolio.

So while Steinlauf, CEO David Zaslav, chief lifestyle brands office Kathleen Finch and chief brand officer for Discovery and Factual Nancy Daniels will be spotlighting approximately 10 of the company’s 17 networks during their annual upfront presentation this afternoon at New York’s Alice Tully Hull, TLC will be the top priority for Steinlauf in this year’s negotiations.

During last year’s talks, Steinlauf secured big increases for ID, which he told Adweek had been his “No. 1 priority.” This year, he’s shifted his focus to TLC, which he said has the same “perception issues” that ID did last year.

“I’m the kind of sales leader who believes that the networks on the rise are the ones we want to focus on as an organization,” said Steinlauf. With 17 networks in his portfolio, “you can’t think about them all in the same way.”

With shows like Dr. Pimple Popper, which helped TLC became the No. 1 cable network on Thursdays among women 25-54, the 90 Day Fiancé franchise, the Trading Spaces revival and I Am Jazz, about gender transformation, the network is “about inclusivity and celebrating differences,” said Steinlauf. “We feel in a supply-starved world, people are looking for networks with momentum.”

Steinlauf will continue to seek increases for ID, which he sees as a network with “a lot of room to grow.” Much like HGTV, ID offers 800-900 original hours of programming each year, with premieres each night. So instead of drawing viewers to just one or two shows each quarter, “they like just about everything you’re doing, so you get the benefit of that habitual every night viewing, and then the ads get seen,” said Steinlauf.

This will be Discovery’s first upfront since Steinlauf reorganized the sales teams last summer around three network bundle structures of four networks each, grouped by synergies in audience, content and ad categories. HGTV, ID, Animal Planet and DIY share one group, as do Food Network, TLC, Cooking Channel and OWN. Discovery, Travel, Science and Motor Trend Network make up the third bundle.

In this year’s talks, Steinlauf will be touting Discovery Premiere, the ad offering he rolled out last June, which allows brands to advertise exclusively in first-run episodes from a mix of the 30 most-watched shows across the entire company.

“As time goes by, no other company is in a position where we can put 30 shows out there that are comparable in size of ratings and have better engagement and better branding around it, and in some cases, better live viewing,” said Steinlauf.

However, the ad sales chief decided to “jumpstart” the offering ahead of the upfront with a pair of new studies. One of them took actual $5 million, four-network broadcast schedules from technology and automotive categories in Q1 2018, and reallocated $1 million of that spend to Discovery Premiere. Steinlauf said the CPM dropped 12%, reach increased 11% and impressions on adults 25-54 went up 13%.

Another upfront focus will be Discovery’s Go apps, which offer significantly more content than the VOD offering from most cable companies. If the Go apps were a standalone business, said Steinlauf, they would be the company’s sixth-largest ad sales network.