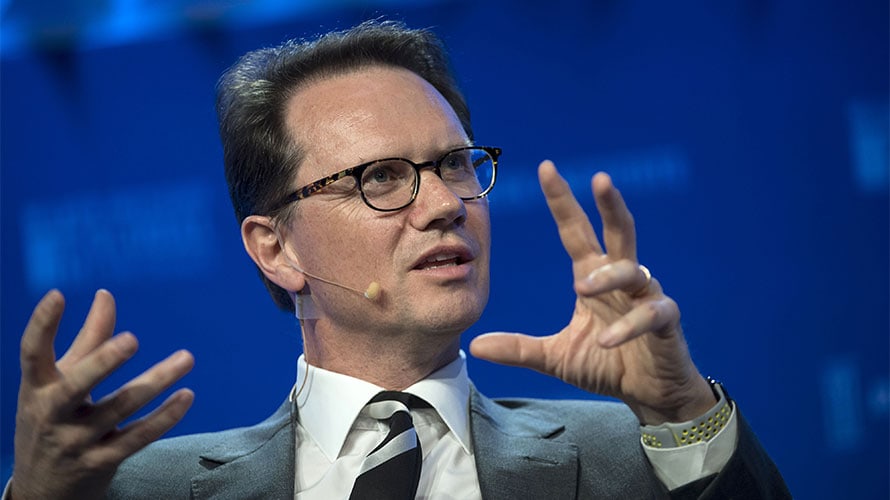 If the merger is approved, Rice will report directly to Robert A. Iger, chairman and chief executive officer of The Walt Disney Company.
Getty Images
Share
By Sara Jerde
|
October 8, 2018
Share

Shareholders approved the $71.3 billion merger in July, but the deal still needs to go through a regulatory review in other countries.

“I love making television and have been fortunate to work with incredibly talented executives and storytellers,” Rice said in a statement. “Disney is the world’s preeminent creative company, and I look forward to working for Bob, and with his exceptional leadership team, to build on that amazing legacy.”

“Not since my kids were little have I been asked so many times about going to Disney,” Walden said at the Television Critics Association’s summer press tour in August in response to rumors that she was negotiating for a role at Disney.

“If we’re given the resources, I want to be the best brand in television,” he said previously, envisioning a scenario in which FX encompasses the ad-supported linear network in 90 million homes, a Disney-controlled streaming platform and the FX+ subscription add-on.

Meanwhile, Ben Sherwood, co-chair of Disney Media Networks and president of Disney-ABC Television Group, will stay on in his current role during the transition.

A month ago, Disney locked in its own post-merger ad sales strategy when the company promoted Rita Ferro to president of Disney advertising sales. In that role, she’ll oversee all Disney media properties, including ABC, Freeform, the Disney channels, ESPN and, presumably, Fox assets like National Geographic and FX.

Executive announcements were also made today for the New Fox, which is expected to include Fox Broadcasting, Fox News, Fox Sports and Fox Business Network.

“The strength of 21st Century Fox’s first-class management talent has always been a compelling part of this opportunity for us,” Iger said in a statement. “Upon completion of the acquisition, this new structure positions these proven leaders to help drive maximum value from a greatly enhanced portfolio of incredible brands and businesses.”