Don Lemon, Harris Faulkner and others share their experiences and offer advice 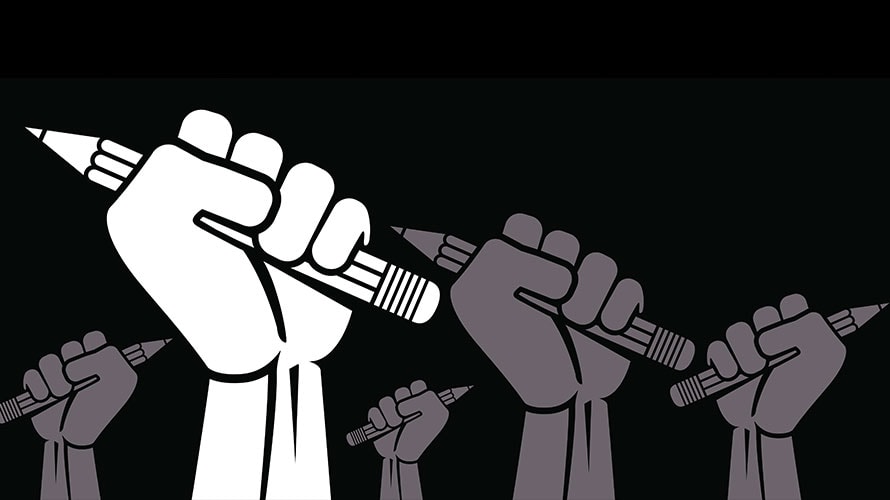 As part of Black History Month, Adweek is celebrating some of the most important figures of color in the media and marketing industries. For this story, we spoke to several African-American TV news personalities, each of whom had important stories to tell about working in overwhelmingly white TV newsrooms.

Here are excerpts from our interviews with CNN Tonight anchor Don Lemon, ABC News’ Nightline co-anchor Byron Pitts, Fox News Channel Outnumbered Overtime anchor Harris Faulkner, PBS NewsHour White House correspondent Yamiche Alcindor, MSNBC correspondent Trymaine Lee, CBS News’ CBS This Morning: Saturday co-anchor Michelle Miller and NBC News correspondent Morgan Radford. They all told us that while there has indeed been progress in how the African-American experience is leveraged in newsrooms, there is still much work to be done.

Adweek: Tell us about some of the challenges you’ve encountered as a person of color in this business.
Bryon Pitts:
Sometimes I’ve been on the wrong side of low expectations. People call it “the talking dog phenomenon.” I had a vice president tell me once years ago that one of the things they liked most about me was that I was so articulate. I was an award-winning journalist who had done some substantial work at that point in my career, and that was No. 1 on their list. 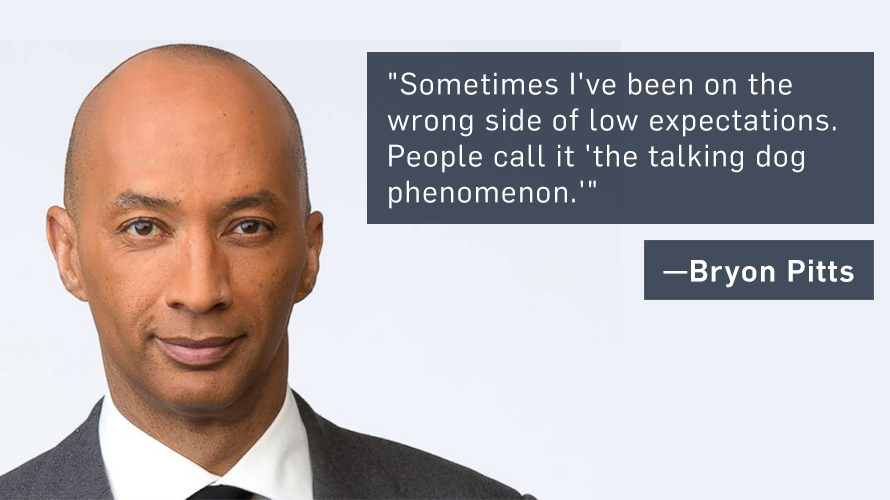 Harris Faulkner: The biggest challenge in those early years was just for people to see me as the same way as they saw everyone in their market. It’s great to be first or be among very few, but it comes with a challenge of people always having that be the first thing they say about you. I really wanted to walk away from some of those early [local TV] markets with a merit-based future, and so that was my challenge. You hear the old adage of, “They sent the woman to the zoo stories.” I would get assigned the stories that dealt with people of color. I was proud to do all of it, but it just needed to be expanded out. Those early conversations were difficult to have in newsrooms, but I’m really glad I did because if I’m covering it and it’s a big story, that should be the end of it, no matter who’s involved in it. 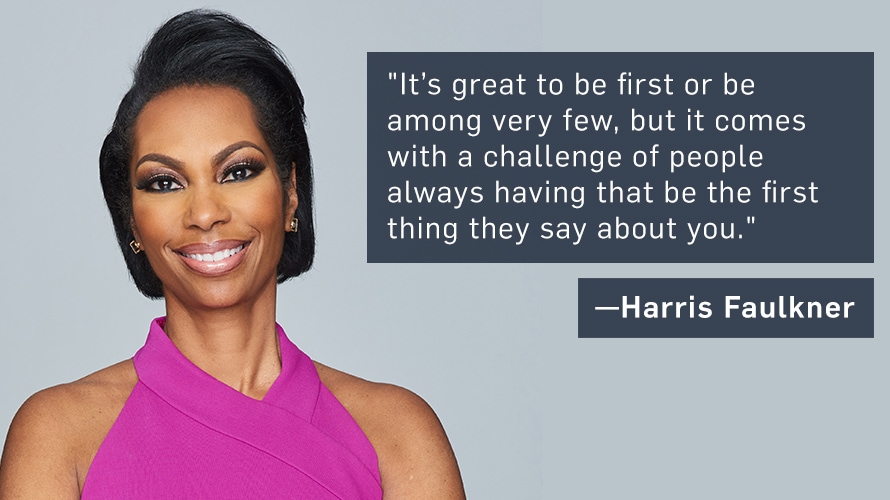 Is there one specific experience you’ve encountered that really stands out to you?
Don Lemon: I think that many times, people of color are not believed. It’s like women being “mansplained” when the woman comes up with something in the meeting, and the guy says something that’s almost the same but a little different and is told, “Oh, that’s a great idea.” That happens a lot with people of color and with people in the news business. 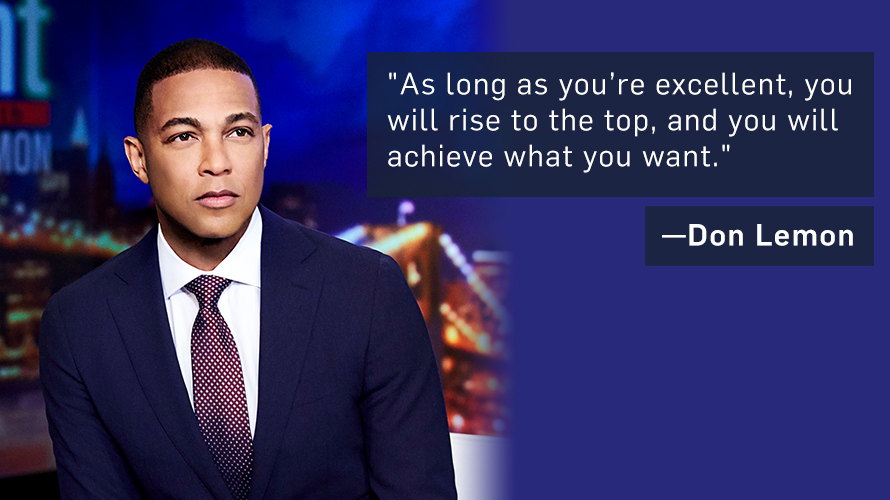 I do know that there was a general concern when I was coming up through the ranks that white people wouldn’t watch a black person deliver the news or be in a prime-time position on the news. Maybe locally that would happen, but nationally, they were concerned about it happening. We’re living in a time where we’ve realized that that’s not true. You’ve got [NBC Nightly News anchor] Lester Holt; you’ve got me. Then in the mornings you have several prominent people, but it took a long time for that to change. You know who doesn’t get enough credit for that? [Former Today co-anchor] Bryant Gumbel. He made excellence the thing that everyone aspired to, no matter your ethnicity. He brought the Today show to No. 1, and I don’t think he gets enough credit for that.

Join Adweek and this year's Pride Stars, LGBTQ leaders creating an impact in advertising, marketing, and culture, this Friday at 12pm ET for a live discussion on how they are personally and professionally navigating these turbulent times. Save your virtual seat.
Share
https://adweek.it/2H8CM83