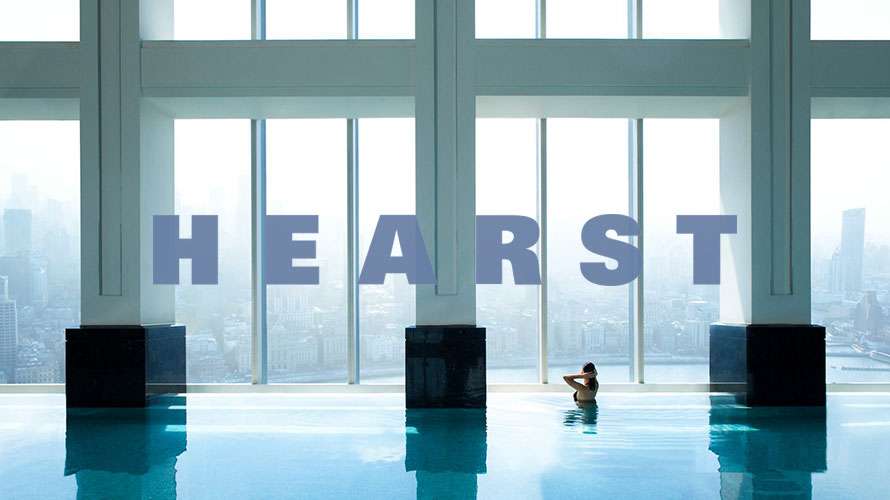 Five winners will have their videos displayed on HarpersBazaar.com and Esquire.com. Hearst, Ritz Carlton

A campaign from the Ritz-Carlton and Hearst Magazines Digital Media will choose five directors to film short videos imagining a stay at a Ritz-Carlton hotel.

“The Stay” kicked off today, with a call out to screenwriters and directors to submit screenplays imagining what happens after two people check into a Ritz-Carlton hotel.

“It’s a really exciting way for us to tell stories through the art of these filmmakers, but [it’s] really enabled by the spectacular Ritz-Carlton properties,” said Todd Haskell, svp and chief revenue officer, Hearst Magazines Digital Media.

The short films will be a maximum of 10 minutes.

Winning directors will travel for an expenses-paid trip to film their videos at five international Ritz-Carlton properties, including United Arab Emirates, Hong Kong and Grand Cayman.

The finished short films will be released in the fall and will appear on HarpersBazaar.com, Esquire.com and Ritz-Carlton platforms.

“Hearst Magazines Digital Media felt like a natural fit to pursue this exciting project with, as we have had a long history with them as a media partner and know they understand The Ritz-Carlton brand and our creative vision,” Holladay said in an emailed statement.