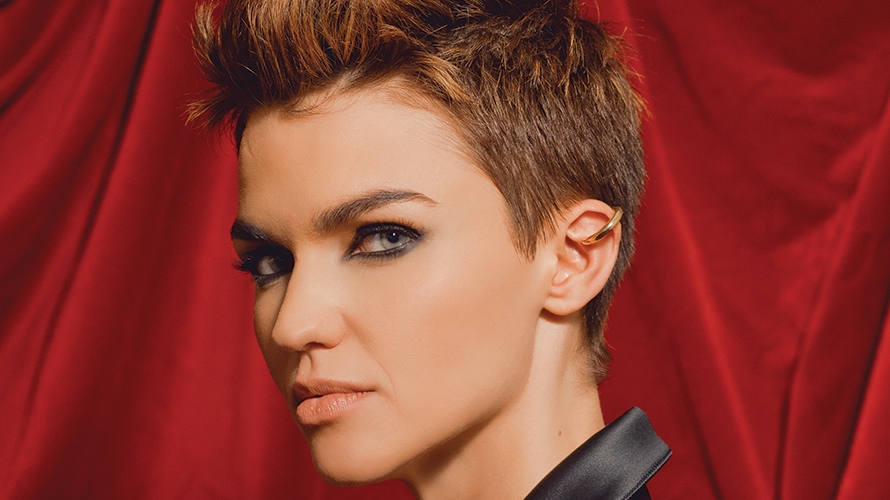 Rose said she had long planned to leave Twitter after she was done promoting The Meg last summer. - Credit by Ryan Pfluger for Adweek

In this week’s Women Trailblazers cover story, Ruby Rose tells Adweek that she has never been one to let others tell her what she can and can’t do with her career. The actress proved that once again last August, when she quit Twitter following fan backlash after she was cast as Batwoman (including some who claimed, erroneously, that the actress wasn’t the right fit because she’s not gay).

“I can’t have that kind of noise; it doesn’t do anything for me as an actor going in,” said Rose. “I just care about how I feel when I go to work. If I’m happy, I know I can do it justice and I believe in the project, then I don’t think there’s anyone that could convince me I don’t deserve to be there.”

For the first time, Rose elaborated on her decision to leave Twitter during her interview with Adweek, explaining that she had planned to quit the social media platform last summer after she was done promoting her killer shark film, The Meg (which she simply calls “Meg”).

“I was always going to delete Twitter. I was waiting for Meg, because I wanted to promote Meg on Twitter,” said Rose. “I always said when I finished Meg, I would get rid of Twitter because Twitter has changed. It’s a place where I don’t think it’s an incredibly useful tool for bringing attention to anything. You can’t promote things on it—it’s just opinions for days now.”

Twitter, Rose continued, “has gotten very political, which means that if you’re going to go on there, with everything that’s going on in the world, and post about anything other than what’s going in the world, you look like you don’t care.”

However, addressing the issues of the day doesn’t help matters either. “If you get involved in what’s happening in the world on a political level, you end up defending and offending,” said Rose. “So I was already exhausted from Twitter, and I was like, ‘I’m going to get rid of this pretty soon.’ Then when the Batwoman stuff happened I was like, ‘Perfect. Bye!’”

The Batwoman backlash “reinforced why I’m not a big fan of this new world of ‘canceling’ people or bullying people. Regardless of what’s going on, it just seems very inhumane the way people jump down people’s throats,” Rose said.

“Then you see people that are supporting you but then they’re fighting with each other—and you seem like you feel like you’re a part of it, but you can’t monitor every post. My biggest fear is that people will start bullying each other, defending me when I’m a full-grown adult who can defend myself, get into some sort of argument, and then something could happen and I would feel responsible.”

“I think Instagram is an amazing platform,” she said, “especially when you don’t have comments, because you don’t need to know what people’s positive or negative thoughts are to continue posting about what you want to share with your fans or followers. I don’t need you to tell me that if I’m going to take the positive then I have to take the negative, and I really don’t feel like I need to take either.”

When being forced to take a positive or negative opinion on everything, “it just feels like you start curating your life,” said Rose. “Whereas I think if I put something out, and I don’t have any comments because I don’t allow them, I really don’t have to deal with all the noise.”