Should Sinclair’s Must-Runs Be Labeled Commentary, and Who Should Read Them on the Air? 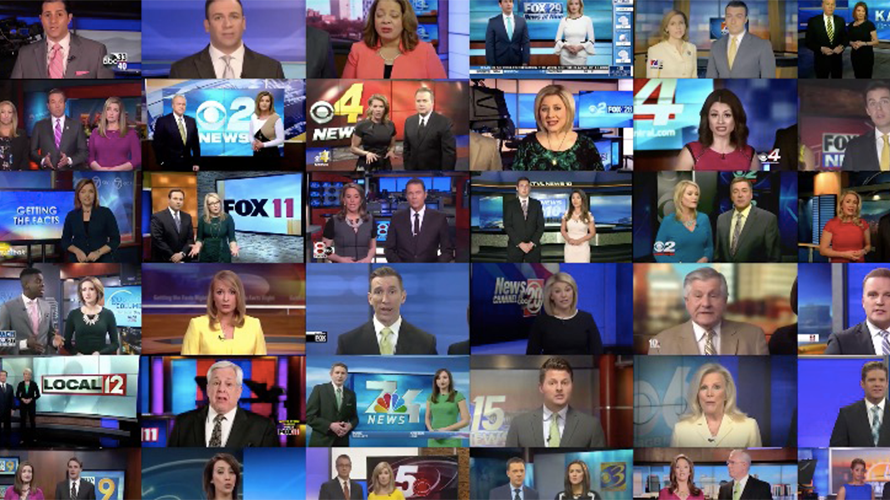 Sinclair’s must-run promo includes a warning about fake news from other media outlets, a promise to report fairly and accurately and a request that viewers go to the station’s website and comment “if you believe our coverage is unfair.”

“I think the real issue is using local anchors and personalities who have spent their careers building trust among their communities.”
Paul Hardart, marketing professor, NYU’s Stern School of Business

The broadcaster’s controversial promotional campaign was roundly criticized, including by employees from Sinclair-owned stations, past and present. But the promos also received praise, including from President Donald Trump, who tweeted that Sinclair is “far superior” to CNN and NBC.

For their part, Sinclair executives have pushed back, saying that it is their critics who are politically motivated. Last week, in an internal memo, Sinclair CEO Chris Ripley told employees that “as an organization it is important that we do not let extremists on any side of the political fence bully us because they do not like what they hear or see.”

Paul Hardart, marketing professor at NYU’s Stern School of Business, says these must-runs are getting into the realm of native advertising. It’s not necessarily bad if Sinclair wants to send out must-runs, he says, but it should be clear where it’s coming from, and marked as commentary. It could be Sinclair chairman David Smith reading the promo, or even a proxy for him.

“It’s less an issue of what the content is, and one can argue that it’s innocuous or not innocuous,” said Hardart. “I think the real issue is using local anchors and personalities who have spent their careers building trust among their communities, and they’re reciting something that isn’t necessarily their views.”

This saga comes at a pivotal time for the company, which is still waiting on regulatory approval from the Justice Department and the Federal Communications Commission for a $3.9 billion deal to buy Tribune Media.

The addition of Tribune would allow Sinclair, which presently owns or operates 193 stations primarily in small and medium-size markets, to expand its national footprint by owning roughly 230 local stations, including stations in the nation’s top seven markets.

When asked about the status of the proposed deal in March, Sinclair CRO Rob Weisbord said, “It’s still alive. We’re waiting on the government to make their decisions. We are cautiously optimistic that something will be closed in the second quarter, but it’s all in the hands of Department of Justice right now.” 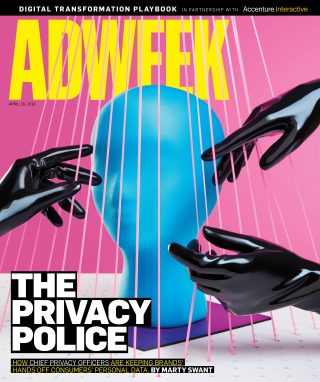