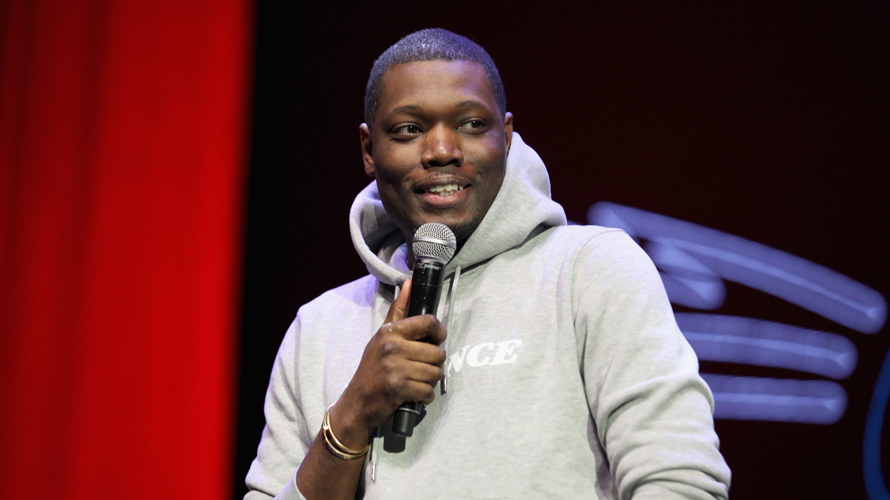 In the spirit and memory of his late grandmother, Michael Che has vowed to pay one month's rent for all 160 apartments in the NYCHA building she lived in. - Credit by Getty Images

Though low- and moderate-income residents are especially vulnerable to the economic disruptions caused by the coronavirus outbreak, they’ve still been expected to make ends meet for their landlords. Even the occupants of public housing in the city hit hardest thus far by COVID-19, New York, are required to pay rent on time (regardless of the 90-day moratorium on evictions New York Gov. Andrew Cuomo implemented).

Saturday Night Live comedian Michael Che, who recently lost his grandmother to the illness, went on Instagram on Wednesday night to announce in his first post that not only does he find this expectation “crazy,” but he’s also going to do something about it.

In honor of his late grandma, who had lived in an NYC Housing Authority building until the 1990s before moving to the South, Che has vowed to pay one month’s rent for the tenants of all 160 apartments in that building, which he claimed later in the comments of the Instagram post is a “very significant place” in his family’s history.

https://www.instagram.com/p/B_BRjZXpkMd/
“I know that’s just a drop in the bucket. So I really hope the city has a better plan for debt forgiveness for all the people in public housing, at the very least,” Che wrote in the announcement.

Just five days ago, the SNL star signed off a Zoom-ed Weekend Update with co-anchor Colin Jost by giving a shout-out to his grandma: “From Weekend Update, I’m Martha’s grandbaby!”

This time around, Che’s sign-off on the Instagram post and donation in the spirit and memory of his grandmother were a call to action, specifically naming Cuomo, New York City Mayor Bill de Blasio and rapper Sean Combs aka Diddy to join his cause in rectifying the economic difficulties of public housing residents.
@monicroqueta monica.zorrilla@adweek.com Mónica is a breaking news reporter at Adweek.