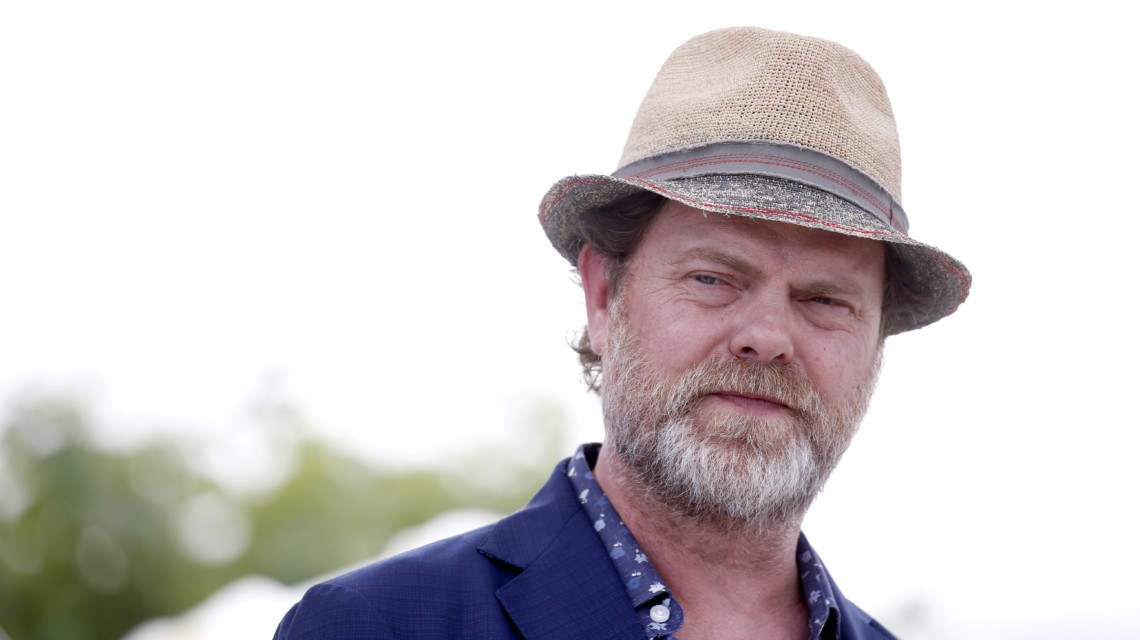 “We weren’t very good at the web thing,” Wilson said at Adweek’s Creative 100 celebration in Cannes. - Credit by Getty Images

CANNES, France—Actor Rainn Wilson and Shabnam Mogharabi are the first to admit that the company they co-founded, SoulPancake, wasn’t always great at navigating the online ecosystem.

“We weren’t very good at the web thing,” Wilson said at Adweek’s Creative 100 celebration in Cannes. “We made a website, and we were not very good at tech and keeping viewers and users and clicks and stuff like that, but as soon as we started making video content, we were much better at getting a captive audience.”

They launched the company knowing they wanted it to be for-profit and reach a young, millennial audience, but were told over and over in pitch meetings that “nobody’s going to watch this unless a Kardashian is in it,” Mogharabi (who is also the company’s general manager) reminisced on Tuesday evening.

But the duo took the content directly to their audience and launched on social. Soon, their videos were garnering over 1 billion views on social media platforms.

“We trusted our gut and all of the feel-good content that we were doing, the positive, impact content—we always had to put a spin on it. We’ve always made it entertaining, irreverent, humorous and with a really specific visual pop and aesthetic,” Wilson said.

It was notable to carve their niche out in this respect, because there were already many “feel good companies,” Wilson said that were trying to do good, “but their stuff is too earnest.”

Ultimately, the company was acquired by Participant Media in 2016.

The company has gone on to see great success with branded videos, including one in particular that captured strangers being guided through meditation that ended with a kitten surprise. But the two called on brands to make campaigns for social good more integral to their everyday practices.

They also called on everyone to take a moment from the Cannes Lions festival to relax.

“I’ve been running from meeting to meeting and panel to panel, I’ve realized I haven’t even looked down at the ocean. Looking out at the ocean is beautiful. Everyone, turn around,” Mogharabi said, as the audience turned in their seats to look back. “Sometimes you’ve got to take a second and say, ‘man we’re lucky.’”