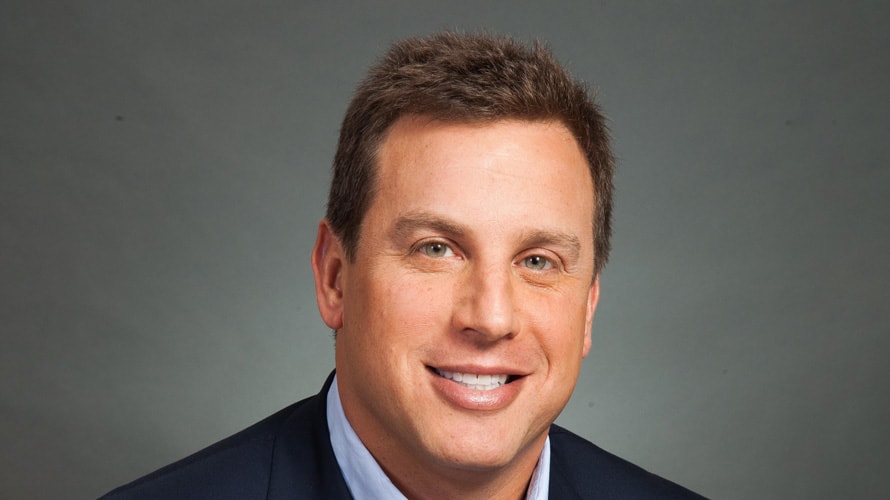 Jeffrey Hirsch joined Starz four years ago and was named COO in 2016. - Credit by Starz

Over the past year, Starz has shifted business strategies, and now the premium cable network has welcomed a new president and CEO.

COO Jeffrey Hirsch has been promoted and has signed a new long-term deal to lead the network, owner Lionsgate said today. Hirsch replaces Chris Albrecht, who announced his exit in February.

Hirsch has served as Starz’s top exec since Albrecht’s departure and oversaw an increase in the network’s domestic subscriber base from 23.5 million to 24.7 million.

“Jeff continues to lead Starz’s transformation into one of the world’s premier subscription platforms,” wrote Lionsgate CEO Jon Feltheimer in a statement. “He has a clear strategic vision, great understanding of where our business is headed and strong relationships that will all contribute to Starz’s continued strong growth and evolution.”

“As our evolution continues, our remarkable lineup of premium original series and vast library of content will drive both our domestic and international growth as we look to capture new audiences and subscribers around the world,” wrote Hirsch in a statement.

At Television Critics Association’s summer press tour in July, Hirsch said that, during the past year, Starz had shifted its strategy to building an international brand and is doing so by homing in on its core “premium female audience.”

As a result, the network is now making only shows with worldwide appeal to that demo and is moving away from male-heavy projects like the recent critically acclaimed Counterpart, which the network canceled after two seasons.

In just the last year, said Hirsch, Starz has gone from being a domestic-only platform to one that is available in more than 50 countries in Europe, Latin America, the Middle East and Africa, via the Starz Play OTT app. “Within the next two to three years, we think we’ll double that number,” he said.

That’s why he thinks the service can hold its own against bigger-budgeted competitors like Netflix.

“I think Netflix has done a phenomenal job of convincing … everyone on Wall Street that unless you spend $13 billion, you can’t compete and you should take your ball and go home,” said Hirsch. But “we have a very unique programming strategy that no one else is focused on right now.”

Hirsch joined Starz four years ago and was named COO in 2016. Prior to Starz, he was president and CMO, residential services, at Time Warner Cable.

Even with Hirsch’s promotion, Starz’s long-term future remains uncertain. CBS had reportedly been considering buying the network from Lionsgate earlier this year, though any potential sale is likely on hold until the Viacom-CBS merger closes.