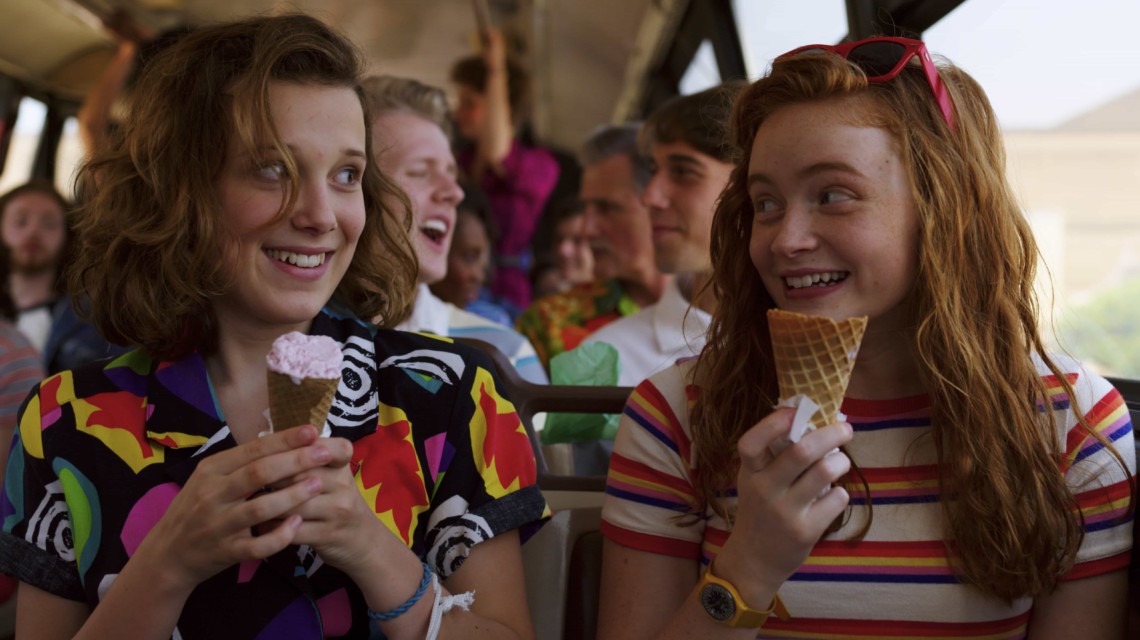 One summer can change everything—especially if it takes place during Stranger Things.

The hit Netflix series, which last aired in October 2017, just released a new Season 3 trailer that teases the best—and scariest—summer ever. The third season will be set in the summer of 1985, which is a departure from the previous two seasons, both of which occurred during the fall months.

The rest of the trailer—set to The Who’s “Baba O’Riley” (which came out in 1971, 14 years before the events of Season 3)—features glimpses of the returning cast, including Eleven (Millie Bobby Brown), Jim Hopper (David Harbour), Steve Harrington (Joe Keery) and Mike Wheeler (Finn Wolfhard). It’s packed with plenty of summer imagery, like the swimming pool, fairs and ice cream.

And in true Stranger Things fashion, there are ominous glimpses of creepy creatures and other new threats. This season’s slogan: “One summer can change everything.”

Netflix started the marketing campaign for Stranger Things’ third season last July, releasing a fake, ’80s-era ad that spotlighted a new location for the show: Starcourt Mall. The Season 3 campaign will be one of the last for departing Netflix CMO Kelly Bennett, who said earlier this month that he’ll be leaving the streaming service after seven years.