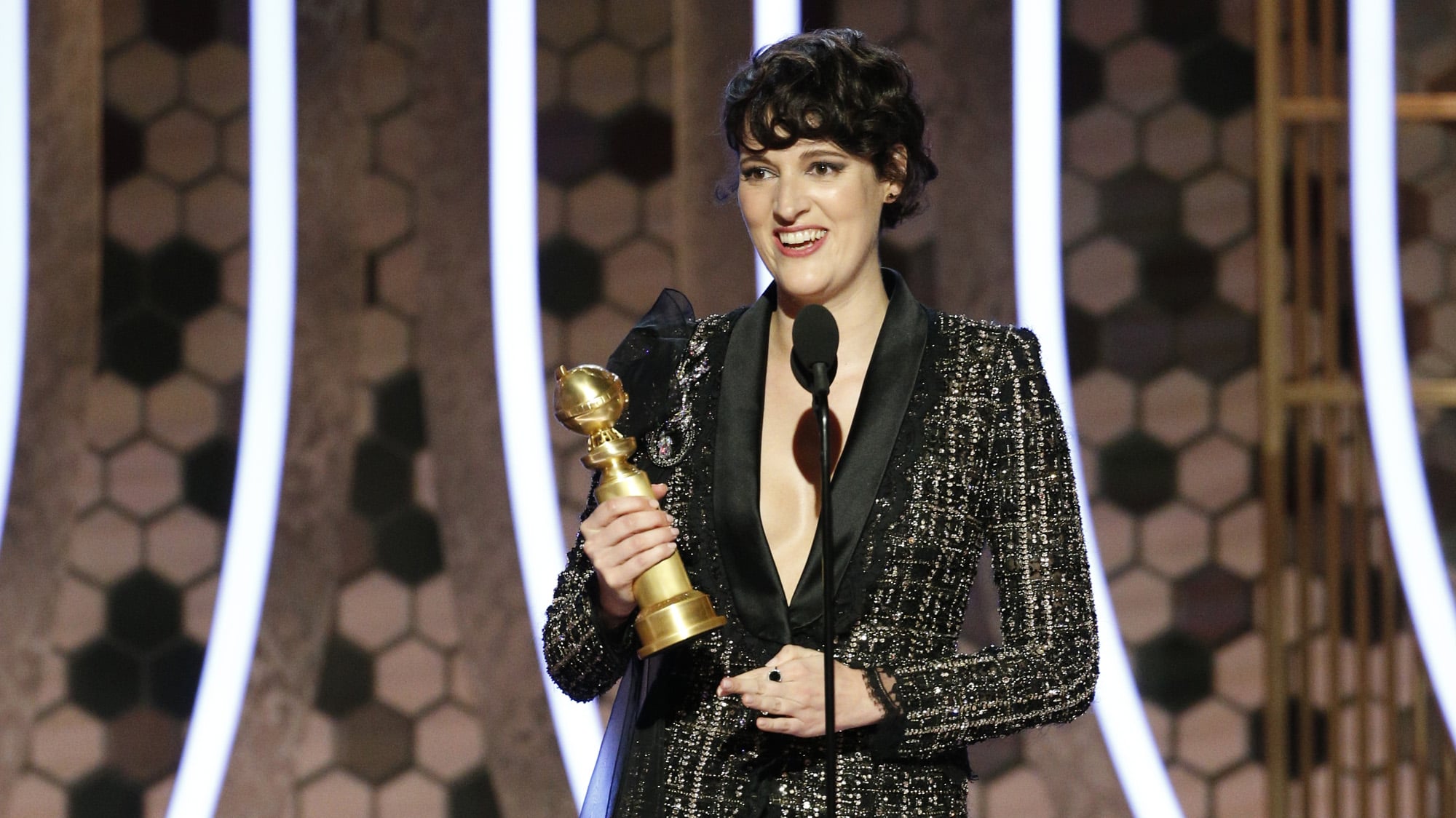 Hollywood kicked off what will be television’s most tumultuous year yet by spotlighting the TV industry’s dramatic shift in focus from linear to streaming during the 77th Annual Golden Globe Awards Sunday night.

All but one of the 11 Globes TV awards handed out went to outlets that are either streaming platforms or offer a direct-to-consumer streaming option, while multiple OTT services ran ads during the ceremony, which was broadcast on NBC.

The Hollywood Foreign Press Association snubbed broadcast television when it announced its Golden Globe nominees in December, and Sunday’s honorees cemented the fact that the streamers are TV’s new guard.

Netflix went into the night with a major advantage: 17 nominations in the television category and 34 total nominations, well ahead of any other TV or film outlet. “Everyone’s watching Netflix,” host Ricky Gervais quipped during his opening monologue. “This show should just be me coming out going, ‘Well done, Netflix. You win everything tonight.’”

Instead, HBO—which will be the centerpiece of WarnerMedia’s upcoming streaming service, HBO Max—was the big Globes TV winner with four awards over the course of the night: two for Chernobyl (including best limited series) and two for media-dynasty drama Succession (including best drama).

Hulu walked away from the night with two awards, including a best actor win awarded to Ramy Youssef for his comedy Ramy and Patricia Arquette’s supporting actress victory for The Act. Amazon Prime Video banked two wins for its Phoebe-Waller Bridge-led comedy Fleabag (best musical or comedy TV series, and best actress in a TV series musical or comedy for Waller-Bridge.)

Fledgling streaming service Apple TV+, which had received three nominations for its flagship series The Morning Show, was shut out.

It wasn’t just the awards that were an opportunity for the streamers to show off: streaming companies old and new also ran several ads during the Globes telecast. A sizzle reel ad for Amazon Prime Video was the first streaming spot of the night, and the company ran a second ad later in the evening for its upcoming original series drama, Hunters.

NBCUniversal kicked off its marketing campaign for upcoming streaming service Peacock by running several teaser promos during the broadcast, while Apple TV+ aired a spot for its upcoming documentary Visible.

FX, now owned by Disney, ran an ad near the end of the broadcast highlighting all the FX shows that will soon be streaming on Hulu, under the “FX on Hulu” banner.

As for the Globes film winners, Joker and Once Upon a Time in Hollywood were among the films that took home awards, as did Bong Joon-ho’s buzzed-about Parasite and the World War I film 1917. In addition to the films and shows awarded, Ellen DeGeneres and Tom Hanks were both given lifetime achievement awards.

A complete list of Globes winner can be found here.

The Golden Globes isn’t exceptionally important to the industry, but it is still a ratings draw and a reason for celebrities to get dressed up for a flashy, well-attended party. The 2019 telecast of the awards show, which was hosted by Sandra Oh and Andy Samberg on NBC, drew 18.6 million viewers and a 5.2 rating among adults 18-49.