Taking a Page From HBO, FX and AMC Expand Their Ad-Free Streaming Offerings to All Subscribers 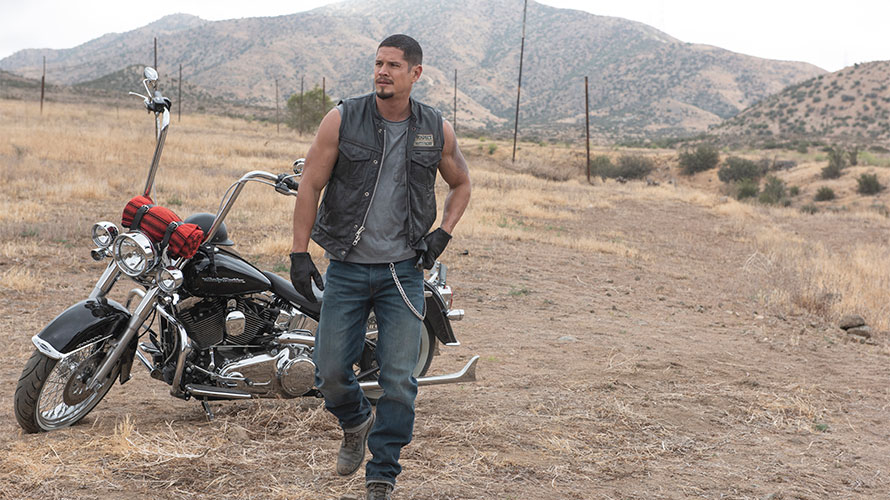 Last year, FX and AMC rolled out new offerings that gave subscribers ad-free access to their shows for an additional monthly fee. But initially, FX+ and AMC Premiere were available only to subscribers of certain cable providers, like Comcast’s Xfinity.

However, taking a page from HBO Go—the premium cable network’s streaming service for subscribers—both FX and AMC have now expanded their offerings to all subscribers. The move not only gives the networks a new revenue stream; it also puts them on equal footing with ad-free competitors like Netflix and HBO.

In August, FX opened up FX+ to all of its 90 million cable, satellite and streaming subscribers, allowing them to pay an extra $6 per month to access FX+ on the web, iOS and Android mobile devices and streaming media players like Apple TV and Roku. (Xfinity and Cox customers can continue to purchase FX+ through their cable provider.)

AMC has now followed suit, moving beyond its Comcast and YouTube TV deals to give all subscribers access to AMC Premiere (for $5 per month) through Apple TV, iOS or Amazon Fire TV. (Xfinity customers will continue to purchase through Comcast.)

Neither offering is direct-to-consumer; only current cable, satellite and streaming subscribers can access FX+ and AMC Premiere. Buyers told Adweek last year that while they aren’t happy about the new offerings for subscribers, the move does make sense in the long run.

When HBO first made its VOD content available to cable and satellite providers, “what they found is they’re very different technically from each other,” Landgraf says. “Many of the systems they had deals with couldn’t offer a seamless experience to the consumer, so they built their own. So you could either go through your MVPD, or you could authenticate into HBO.”

While FX has had a great experience and positive customer feedback from its Comcast and Cox Contour deals for FX+, “there are many systems and many large operators that don’t have the bandwidth or the wherewithal. So we said okay, we’ll do what HBO did: we’ll build it,” Landgraf says.

Prior to the expansion, “we couldn’t even advertise the availability of the service nationally across our footprint if all we were going to be doing was frustrating the vast majority of our customers that say, ‘I want that, but I can’t get it,’” says Landgraf. “Now anybody that receives FX can buy the service.”

In addition to giving subscribers access to ad-free versions of current shows, and a library (FX’s is more robust), the offerings include other perks for subscribers.

FX+ subscribers received access to last month’s series premiere of Sons of Anarchy spinoff, Mayans M.C., three days before the show’s linear debut on FX. AMC gave AMC Premiere users an early look at Sunday’s season 9 premiere of The Walking Dead and gave them the full seasons of The Terror, McMafia and Lodge 49, immediately after their respective linear premieres.

In its first year, FX+ is already helping FX achieve its goal of competing more directly with the likes of Netflix and HBO.

“When we went out and did our first major customer survey, the net promoter score for the brand, the way people felt about the brand itself, improved massively,” says Landgraf. “It’s not just the quality of the content; it’s the mode of delivery. When we make it available to people in this pure form, with no advertising and this seamless user interface, it changes the way people evaluate the brand and the content.”