Nickelodeon targets ‘a broader demographic than we ever have before’ 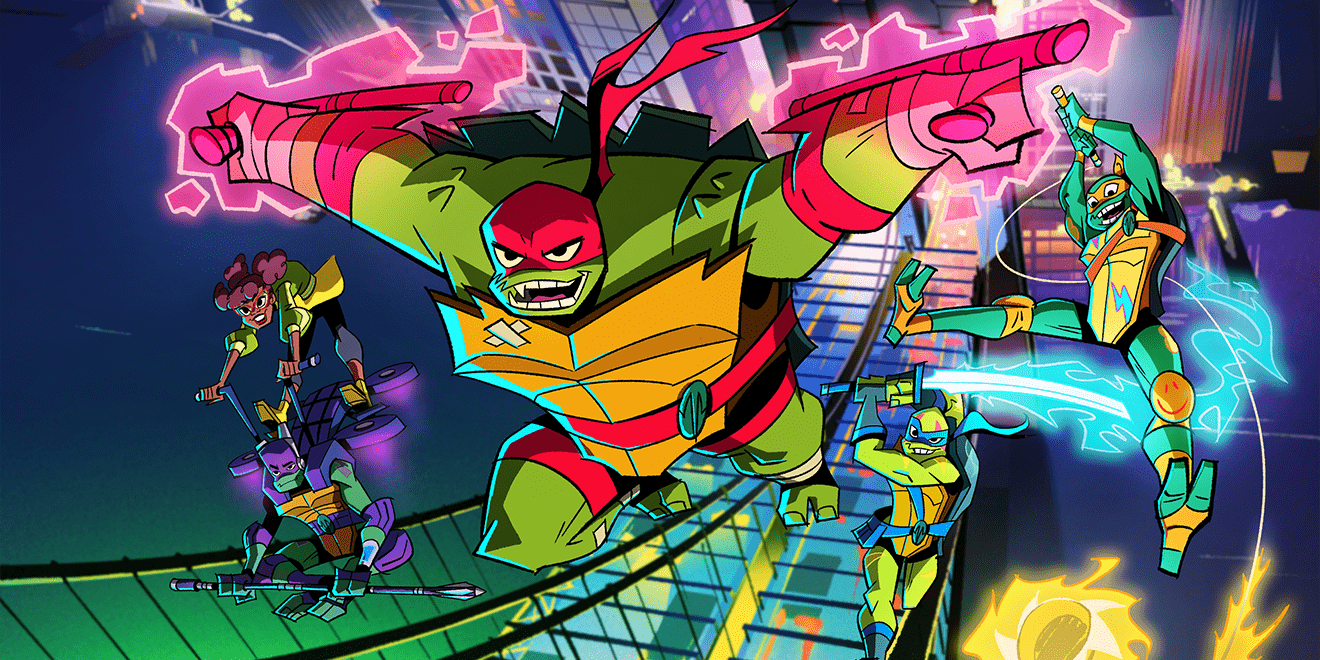 Nickelodeon isn’t just turning up the heat on its new Teenage Mutant Ninja Turtles reboot. The kids network is also bringing the muscle with John Cena and the WWE, making a splash at SummerSlam, one of the biggest events of the year for the sports entertainment brand, and heavily promoting the superstar’s role as a villain in the new animated TV show.

The 26-episode series, Rise of the Teenage Mutant Ninja Turtles, debuts today, and Nickelodeon has already ordered a second season.

In the run-up to its relaunch of the multibillion-dollar franchise, Nickelodeon has also aligned with Amazon, J. Crew, Sonic Drive-In and Walmart to “go down every aisle at retail and reach a broader demographic than we ever have before,” said Pam Kaufman, recently named president of Viacom/Nickelodeon global consumer products, whose division has made Turtles its first worldwide project.

Actor-pitchman-grappler Cena has been at the heart of the promotion for the show, in which he plays Turtle nemesis Baron Draxum.

WWE, whose long relationship with Nickelodeon includes collaborating on hybrid Turtle-superstar action figures in 2016, made Turtles a high-profile on-site and cross-media presence during the recent SummerSlam 2018 at Brooklyn, N.Y.’s Barclays Center—followed by three more nights of programming, including Monday Night Raw.

Costumed characters rubbed shoulders with WWE stars at the arena, with giveaways and photo ops for fans.

“We tried to help Nickelodeon really cut through and deliver something unique, different and powerful” to the family-friendly all-ages crowds attending the event and watching on various media platforms, said Brody. 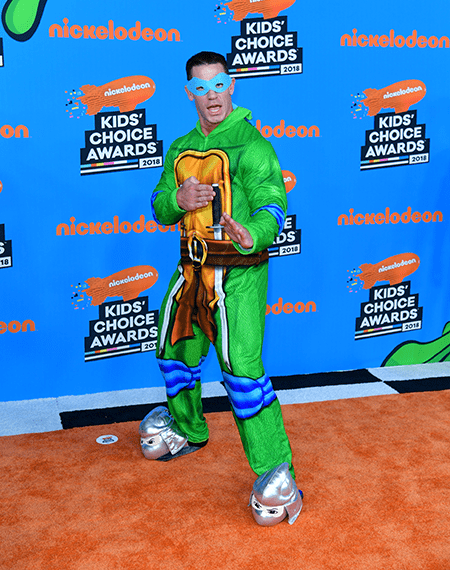 For his part, Cena has been hyping the new Turtles show on his social media channels, in addition to stumping with other Rise of the Teenage Mutant Ninja Turtles voice talent, including Ben Schwartz, Omar Miller, Josh Brener and Brandon Mychal Smith.

Cena, who appeared at Nickelodeon’s upfront presentation in March and Turtles-specific Licensing Show events, has history with the network, having hosted the Kids’ Choice Awards two years in a row, with the first Rise trailer dropping during the show in March. He also donned a Turtles costume on the Kids’ Choice red carpet.

As a franchise, Teenage Mutant Ninja Turtles has been a hit since its comics first appeared in the ’80s, subsequently raking in billions of dollars from TV, videogames, movies and merchandise. But the brand was largely dormant when Viacom bought it for $60 million in late 2009.

Two Paramount films and a TV series followed, after which the company cleared the shelves of most Turtles products and kept things on a low burner for the past couple years.

“We made a calculated decision to go quiet with this property, even though it was still in the zeitgeist,” Kaufman said. “Now we’re bringing it back with this big, global unified effort.”

The network seeded the reboot at San Diego Comic-Con, with a VR experience, and released more early sneak peeks and additional content on digital and social channels than it’s ever done for any other series, Kaufman said.

While Nick skews primarily to 6 to 11-year-olds, network execs put together far-ranging partner programs to take advantage of Turtle nostalgia while trying to appeal to a new generation of children and their parents. 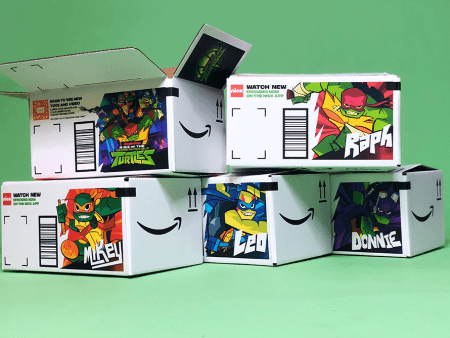 The Turtles will appear on 2 million Amazon Prime boxes this month.
Nickelodeon

The colorful characters—known as “heroes in a half-shell”— are appearing on 2 million Amazon Prime boxes this month, and their retro images are gracing a fashion line for adults at J. Crew. A separate streetwear collection is in the works.

The remake features a multiethnic cast and an overhauled look, with the same goofy catch phrase: “Cowabunga!” It centers on four pizza-loving teenage brothers, Raph, Leo, Donnie and Mikey (named for Renaissance artists Raphael, Leonardo, Donatello and Michelangelo) who battle “mystics, mutants and madmen.” And since the setting is present day, they also skateboard and write code.