The Good Place, Killing Eve and The Marvelous Mrs. Maisel were also honored 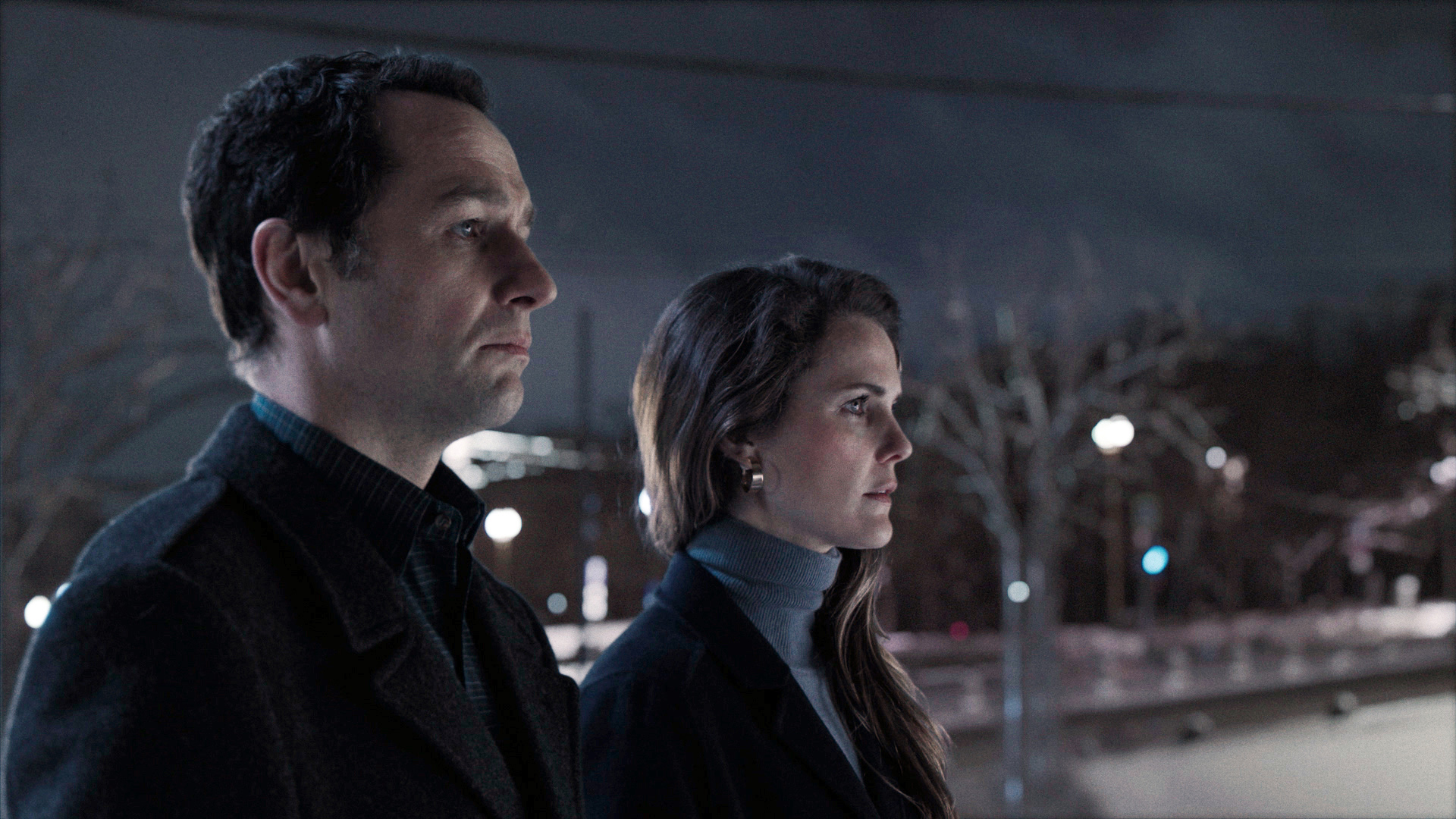 FX's The Americans was named program of the year, which is the TCA Awards' top honor.
FX
Share
By Jason Lynch
|
August 4, 2018
Share

The Americans capped off its gripping final season by winning three Television Critics Association (TCA) Awards on Saturday night. At the ceremony in Los Angeles, FX’s critically acclaimed drama, which is nominated for four Emmys, was honored as program of the year—the evening’s top award—and for outstanding achievement in drama, while star Keri Russell was awarded for individual achievement in drama.

The TCA Awards, which honor the top TV shows and actors of the past season, frequently recognize programs and stars overlooked by Emmy voters, including The Good Place, which won for outstanding achievement in comedy but did not receive an Emmy nomination for that category, in one of this year’s most outrageous omissions.

Anthony Bourdain, who died tragically in June, was posthumously honored for his CNN series Anthony Bourdain: Parts Unknown, which won outstanding achievement in news and information.

Each year, the TCA also recognizes a classic TV series with its a heritage award, which is its version of a lifetime achievement award for TV shows. This year’s award went to Friends, which ran on NBC from 1994-2004. Actress Rita Moreno, who has appeared in TV shows like The Electric Company, Oz, The Rockford Files and the current Netflix sitcom One Day at a Time, won this year’s career achievement award.

Robin Thede, host of the recent BET series The Rundown With Robin Thede, emceed the ceremony for the 34th annual TCA Awards, which are voted on by the more than 200 critics and journalists (including this writer) from the U.S. and Canada who make up the Television Critics Association.

The event at L.A.’s Beverly Hilton hotel isn’t televised and doesn’t have a red carpet, which leads to a more laid-back atmosphere than most TV awards shows.