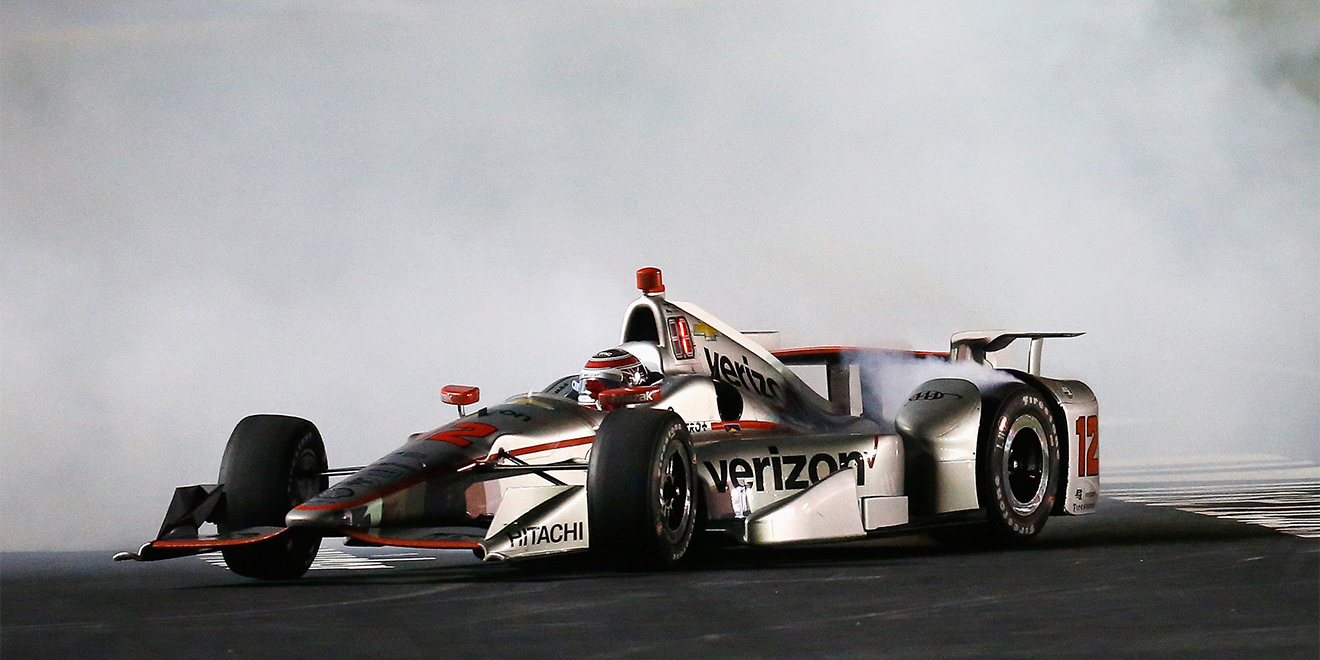 The Indy 500 has a new home after 53 years with ABC. - Credit by Getty Images

NBC Sports has become a dominant force in the world of professional motorsports. It recently garnered broadcast rights to Nascar. And now it has exclusive rights to IndyCar Series, which includes the famed Indianapolis 500.

NBC Sports Group and IndyCar announced a new, multi-year media agreement on Wednesday that gives the network the rights to present all IndyCar Series races, and other live IndyCar Series events across all of its broadcast, cable and digital platforms.

The partnership begins in 2019.

“We’re excited to have NBC Sports serve as the exclusive home of IndyCar, which represents the most competitive open-wheel racing in the world,” NBC Sports and NBCSN president of programming Jon Miller said in a statement. “We’re honored to bring the Indianapolis 500, one of the most prestigious events in all of sports, to NBC, further enhancing NBC Sports’ Championship Season. We’ve seen consistent growth for IndyCar on NBCSN in the past decade, and we hope to continue that growth throughout the series by leveraging the television, digital, production and marketing assets that make NBC Sports a powerful media partner.”

As Miller states, the move means that the Indianapolis 500, one of the most iconic events in all of professional sports, will air on NBC for the first time next year.

This move is significant because ABC has presented the race every year since 1965.

“We have had a wonderful and rewarding relationship with the Indianapolis Motor Speedway, the Indianapolis 500 and IndyCar, and it has been our distinct honor to be partners for so many years,” ESPN executive vice president of programming and scheduling Burke Magnus said in a statement.

The 102nd running of the Indy 500 will be the final one to air on ABC—at least for now. NBC Sports’s deal with the IndyCar Series is for three years.

It’s also worth noting that Verizon will no longer be the title sponsor of the Series after the ABC/ESPN deal runs out, according to Mark Miles, CEO of Hulman & Company, the parent company of IndyCar and Indianapolis Motor Speedway.

Other IndyCar series sponsors include Chevrolet, Coors Light, Firestone, Honda, Sherwin-Williams, Sirius XM, Sonoco, and Tagheuer. It’s unclear whether those brands will remain sponsors of IndyCar. NBCUniversal will assist IndyCar in its search for a new title sponsor, Miles said.

NBC and IndyCar aren’t totally unfamiliar to one another. Excluding the Indy 500, IndyCar races have been split between ABC and NBC for 10 years. Under the contract, eight of the 16 IndyCar events, including the Indy 500, will air on NBC. The other eight events will be televised on the NBC Sports Network.

NBC Sports said that IndyCar will also receive unprecedented marketing and promotional support, and will be able to utilize not only NBC Sports Group assets, but assets across the NBCUniversal portfolio.

The marketing support means the race will be included every year in NBC Sports’s Championship Season campaign, which touts notable championship events that air on NBC Sports during the summer months. These include the Triple Crown of Horse Racing, professional golf’s The Players Championship, and The Open Championship, the French Open, the Stanley Cup Final, Tour de France and Premier League Championship Sunday.

The IndyCar series will also leverage NBC Sports Gold, the network’s OTT product, will offer a package to IndyCar fans that gives them access to all non-televised qualifying races and practices, as well as replays. The cost of NBC Sports Gold platform has yet to be announced.

“It’s important people know that storytelling is in our DNA, and motorsports lends itself very well to storytelling,” said Miller.