The CW Locks In Its Fall Premieres, With Its New Sunday Lineup Debuting Oct. 14

Almost all of its shows will roll out the week of Oct. 8 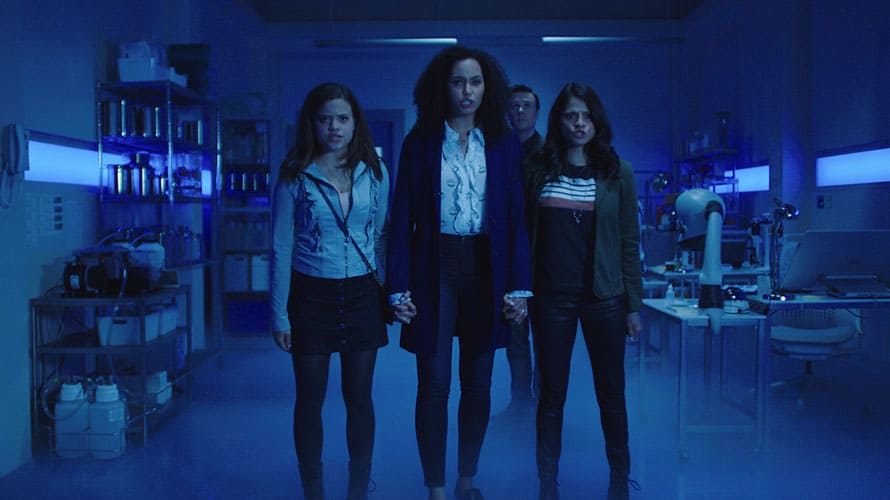 The CW’s reboot of Charmed will premiere on Sunday, Oct. 14, airing after Supergirl.
CW
Share
By Jason Lynch
|
June 20, 2018
Share

The CW isn’t premiering all of its fall shows the same week, as it did last year, but the network is coming pretty close to replicating last year’s strategy.

The network became the second broadcaster to set its fall premiere dates (following NBC, which kicked things off yesterday), announcing that almost all of its shows will debut the week of Oct. 8.

And its expansion to Sunday night, for the first time since 2009, will occur on Oct. 14.

The CW’s premieres will begin on Tuesday, Oct. 9, with The Flash and last season’s midseason breakout Black Lightning.

The following day, Wednesday, Oct. 10, sees the return of Riverdale and new drama All American.

Supernatural premieres on Thursday, Oct. 11, but Legacies, a spinoff of The Originals (which itself was a Vampire Diaries offshoot), won’t debut until two weeks later on Oct. 25.

Both Friday night shows, Dynasty and Crazy Ex-Girlfriend, will return on Oct. 24.

The CW makes its Sunday return on Oct. 14 with Supergirl and its reboot of Charmed.

Arrow will premiere on Monday, Oct. 15, while fellow superhero series D.C.’s Legends of Tomorrow is back a week later, on Oct. 22.

The CW was the first broadcast network to finish its upfronts earlier this month, with volume increases of 15 percent thanks in part to the Sunday night expansion, which boosted its national ad inventory by 20 percent.

Here is the entire premiere schedule for The CW’s fall shows (new programs are in all caps):