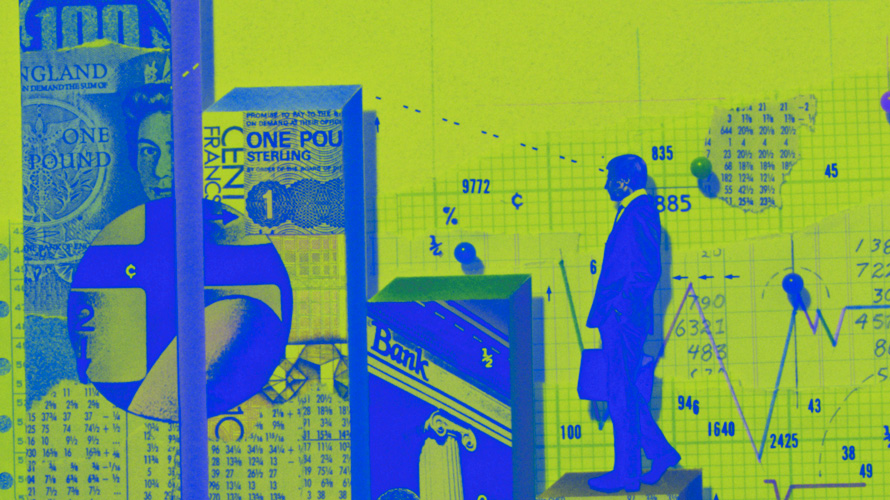 A look into how brands, agencies, ad-tech companies and media companies performed in Q4 2019. - Credit by Getty Images

In early 2017, I was helping a client, and we were amazed that Facebook revenue was growing so much. I read about the revenue increase in one of the many trades, then I stumbled upon the Facebook earnings call and was hooked.

I was on the edge of my seat listening about the quarter. I was blown away with the amount of data that the company (CEO and CFO) shared on these earnings call. Then I realized that what I read in the trades was very top line and focused on revenue, and there was other great data that they never talked about that I was interested in.

Once I got going I realized there was also a story after I listened to all the calls. So I put it together into a quarterly newsletter, which Adweek will share each quarter in various iterations.

It’s a pithy, curated analysis of public companies with a focus on advertising and now subscriptions. Thirty-six companies were analyzed and all the financial crap was removed for the third quarter of 2019.

Matthew Scott Goldstein is a versatile and hands-on, data-driven consultant with deep knowledge of the media business.