The TV Ad Industry Agrees It’s Ready for an Overhaul, According to New Survey

The nature of buying and selling local TV inventory has changed 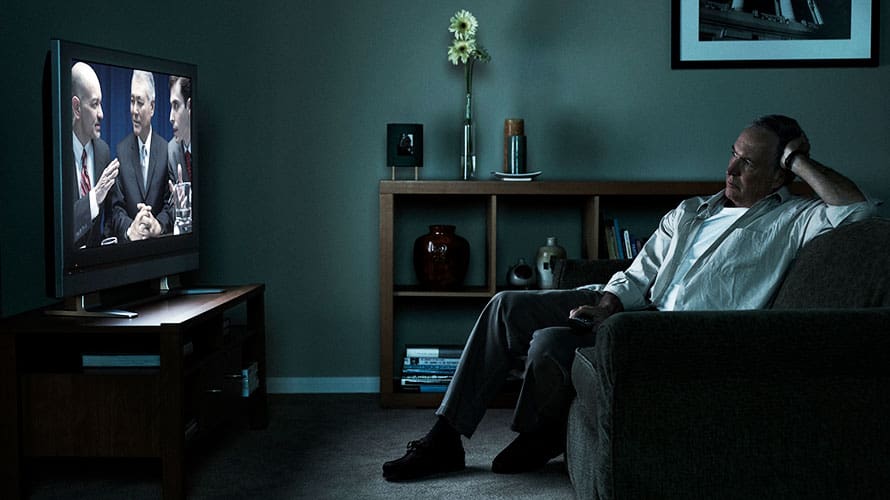 In a study, TV station members say they're ready for the industry to change.
Getty Images
Share
By Sara Jerde
|
June 19, 2018
Share

More than 80 percent of media agency members are concerned about their ad dollars being properly invested, according to a recent study by Videa, an online marketplace for automated TV advertising.

Videa, which is owned by Cox Media Group, reached 174 participants, including media agency as well as TV station members and representatives, in an online survey from September 2017 to March 2018.

According to the survey, more than 80 percent said that pricing transparency was important, and 75 percent said, after a period of no progress, they agreed the nature of buying and selling local TV inventory had changed in recent years.

“We’re dealing with a business that hasn’t changed the way business is transacted in many, many decades,” said Shereta Williams, president, Videa.

“This change is going to happen and it’s not about technology replacing people, it’s about transforming how people do their jobs and transforming the ability to use their advertisements to put their messages in front of the right people in all of these touch points in a meaningful way,” Williams said.