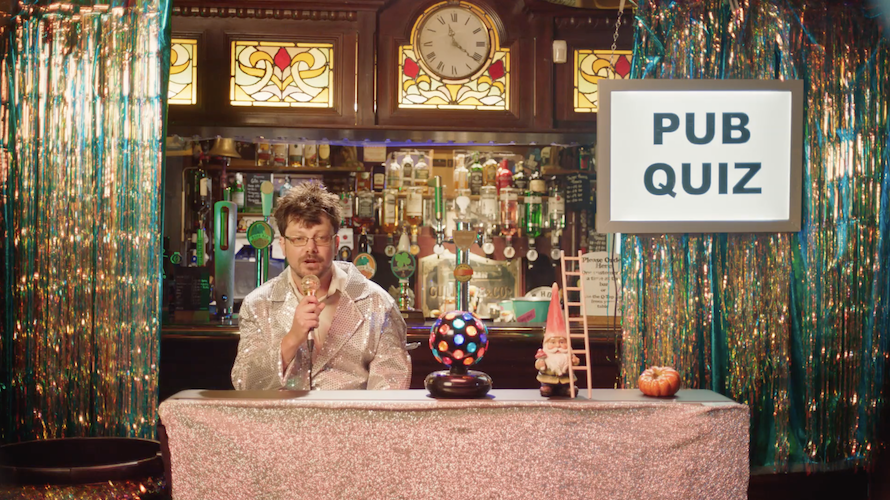 The series of six spots celebrate the individuals behind small British businesses. - Credit by Armoury

Thanks to its prohibitive cost, national TV advertising is usually the preserve of major brands and businesses that can afford it.

But with many companies having hemorrhaged money during the coronavirus lockdown, small businesses have also needed a helping hand on a major scale–which Channel 4 recognized when it handed over prime-time TV ad slots to a bunch of British businesses.

London ad agency Armoury produced a series of quirky ads as part of a takeover on the broadcast channel. The agency developed six 30-second films: for a barbershop, estate agent, florist, tailors, pub and… an alpaca farm. 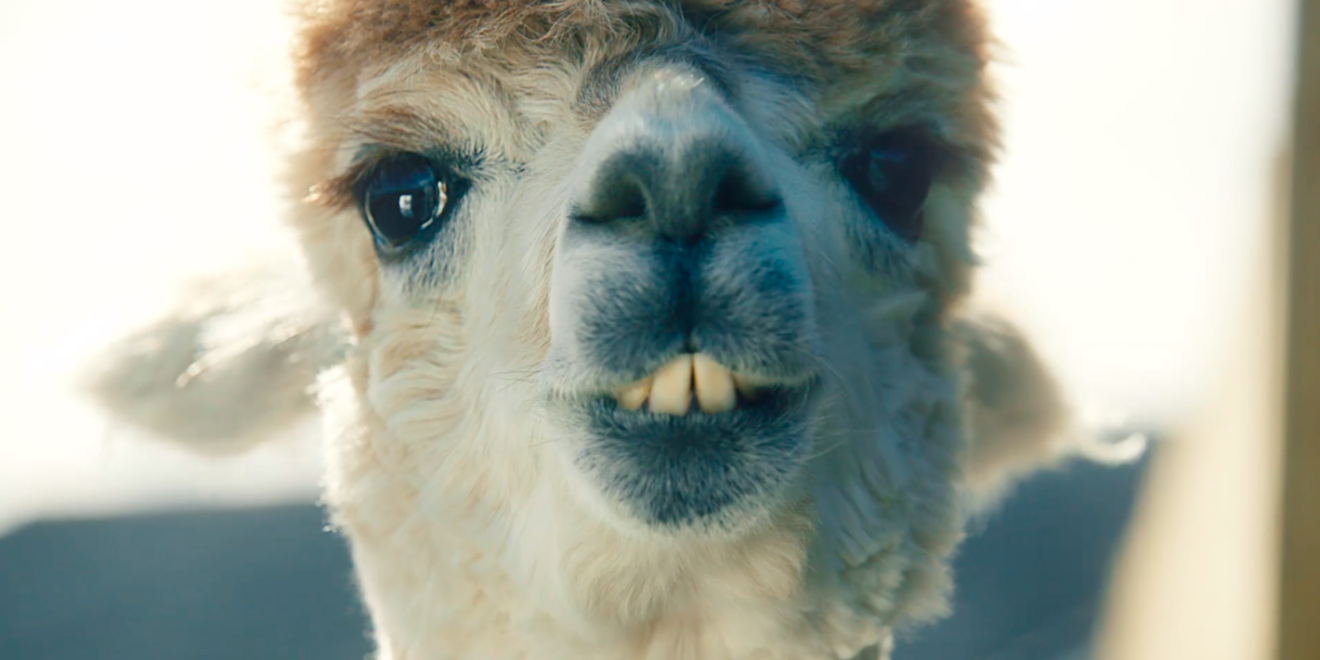 The ads star the business owners and employees, showcasing the individuals behind Britain’s hard-hit establishments.

Jack Laurance, Armoury’s creative director, said the team, who filmed all the ads over “six rollercoaster days” wanted to celebrate the differences between the local businesses in the creative “by creating stylized interpretations of each one.”

“Working with these small business owners was the really fun part. These were real people not used to the filming process or with acting experience,” Laurance said. “It was absolutely key for the overall tone of the campaign that the integrity, humility and tenacity of our characters shone through. I think this is what distinguishes these films from typical TV advertising.”