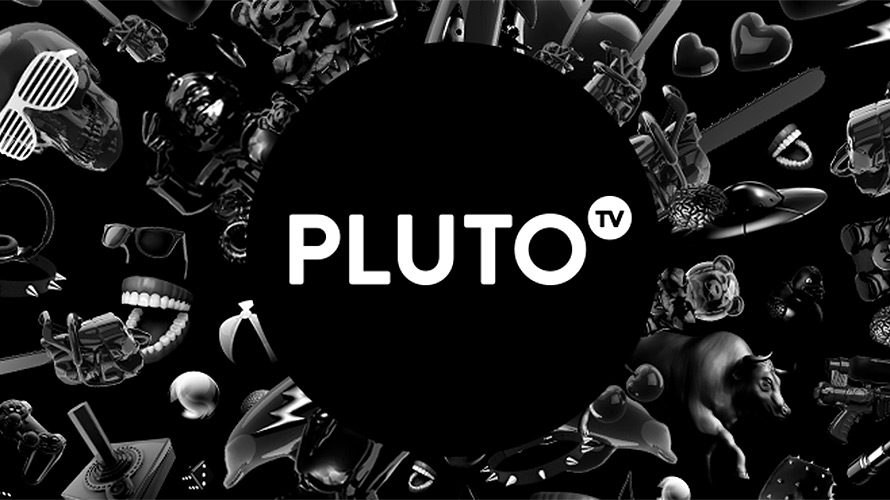 For cord-cutters or cord-nevers who are into programming that comes straight from the internet, Pluto TV is a strong option. Viewers can watch content from networks like CNBC, Cheddar, Nerdist, The Onion, CNET, NASA TV, PopSugar, Awesomeness TV and many more stations including music/radio options.

This week, Pluto TV added a library of on-demand programming offerings. The video-on-demand service announcement comes after a previous licensing deal with Lionsgate, MGM and Warner Bros. That deal gives Pluto TV subscribers the chance to watch moves like Silence of the Lambs, Dance With Wolves and The Usual Suspects. The on-demand aspect could mean that the service will eventually expand into a combination free-or-paid-subscription model like Spotify has adopted, according to Variety.

“We’re excited to give [Pluto users] even more ways to enjoy the content they love, and now they can pick specific movies and TV shows to watch on demand,” Tom Ryan, CEO of Pluto TV, told Variety.

The service and app are available on many devices like Roku and Apple TVs, Sony’s PlayStation console, Chromecast, Amazon Fire TV, and Android and iPhone mobile set-ups.

Pluto TV is an argument for the weird/niche content viewers can’t always find on more traditional services. It’s for people who are looking for digital programming they’re fans of, but delivered in an ad-supported capacity for free.

Every other streaming TV service, like Hulu, YouTube TV, PlayStation Vue, Sling TV and DirecTV Now, require users to subscribe for a monthly fee. You can cancel those services at any time, without fees, and also have the option to add bonus/premium content like Showtime, HBO and Starz.

“We are delighted to be in business with Pluto TV,” Ken Werner, president of Warner Bros. Domestic Television Distribution, said in a statement according to Variety. “They have developed a terrific new offering for the constantly changing TV ecosystem.”

Last fall, Pluto TV announced $30 million in Series B funding led by ProSiebenSat.1 with Scripps Networks Interactive and others.