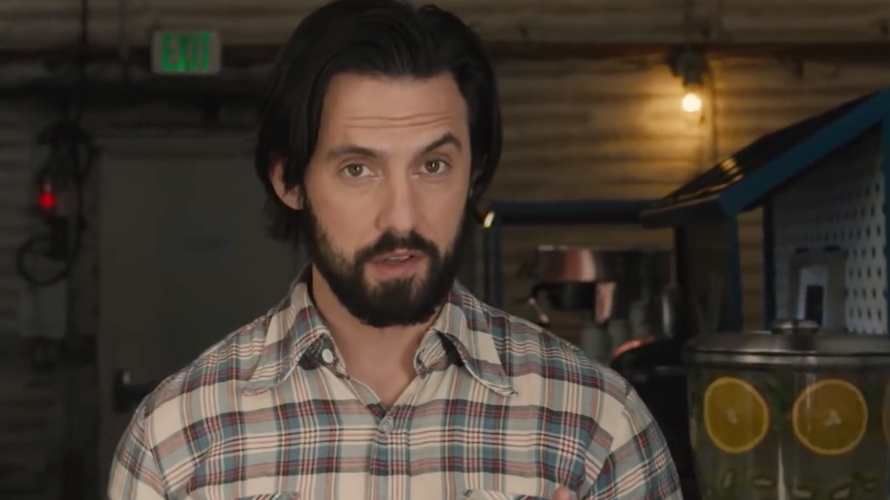 If Milo Ventimiglia can forgive Crock-Pot, shouldn't This Is Us fans do the same? - Credit by NBC

Ever since This Is Us’ Jan. 23 episode revealed that a faulty slow cooker—given to the show’s Pearson family by a neighbor—was responsible for igniting the fire that helps lead to the demise of patriarch Jack in the Sunday’s post-Super Bowl episode, some fans have been blaming Crock-Pot for contributing to Jack’s death.

After efforts by both the brand and the show in the past week and a half to calm upset fans, This Is Us and Crock-Pot joined forces for a clever promo in which Milo Ventimiglia, who plays Jack, urges viewers to “forgive,” as he ladles chili from a Crock-Pot.

The promo, released Saturday morning, was written and shot just a couple days ago on the This Is Us set by creator Dan Fogelman. Ventimiglia addresses the camera, channeling Jack’s fatherly advice by explaining that while the Super Bowl is a great opportunity for friends and family to gather together, it’s harder than it used to be because the country is so divided now, which “can make it tough to find common ground.”

But this year, he continues, “I think we should all take a deep breath, find the ability to forgive, and remind ourselves, there is no difference so great that we can’t overcome it.”

Then the camera pans down to show the actor is in front of a shiny, modern Crock-Pot. He opens the lid, ladles some chili onto a bowl, before the promo fades to black, and a shot of the Crock-Pot logo, with the hashtag #CrockPotIsInnocent.

A NBC spokesperson said that there was no brand affixed to the Pearson’s slow cooker on the show, and that Fogelman and the producers felt horrible when fans began to target Crock-Pot. So they connected with the Crock-Pot team and came up with the promo as a fun opportunity for both brands to address the controversy.

The spot was also pushed out by all of Crock-Pot’s social media platforms this morning, as the brand declared, “It’s time we all get along.”

Crock-Pot has been trying to calm upset This Is Us fans since the conclusion of the NBC drama’s Jan. 23 episode showed the Pearson’s slow cooker—which had been given to them by a neighbor couple before they moved away—igniting a fire that engulfs the family’s home, which presumably will lead to the death of Jack. The network said Sunday’s post-Super Bowl episode—which is expected to be the drama’s most-watched telecast of all time—will finally reveal exactly how Jack died.

In the hours and days after the episode aired, some fans took to social media to announce they would be throwing away their own Crock-Pots, whether due to safety concerns or in anger for the brand’s (fictional) role in Jack’s death.

Crock-Pot took to Facebook to caution people against doing so:

The brand launched its own Twitter feed on Jan. 24, to tell angry viewers, “We want to assure you we rigorously test our products for safety. DM us and we’d be happy to tell you more about our safety standards.”

That same day, Fogelman went on Twitter to defend the brand.

The show and brand hope Saturday’s promo will finally get their message across. After all, if Jack Pearson can make peace with Crock-Pot, shouldn’t everyone else do the same?