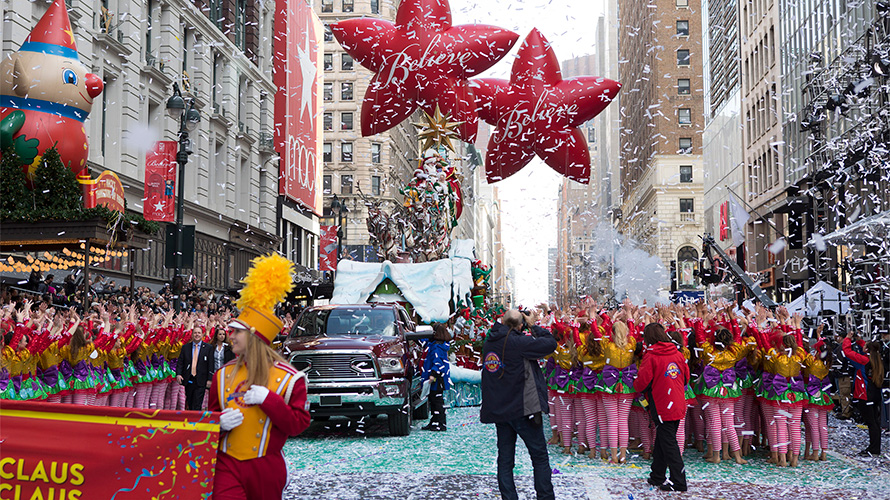 NBC, Fox and CBS will have plenty to be thankful for on Thursday, as the three broadcasters will once again benefit from one of the biggest TV viewing days of the year on Thanksgiving. As always, the big TV day is perfectly timed as brands attempt to entice potential Black Friday shoppers, and 2017 may top last year’s massive viewership.

Additionally, according to Kantar Media, the four programs raked in an estimated $280 million in ad revenue in 2016, and that figure should rise this year. The perfect storm of attentive viewers and eager advertisers just hours ahead of Black Friday sales is “the Super Bowl of holiday retail,” said John Nitti, chief media officer for Verizon (which ramped up its partnership with NBCUniversal for this year’s Macy’s Thanksgiving Day Parade to drive viewers to its Black Friday sales).

Here’s how last year’s top four Thanksgiving telecasts drew so many viewers and led to such a big ad revenue windfall for NBC, CBS and Fox: