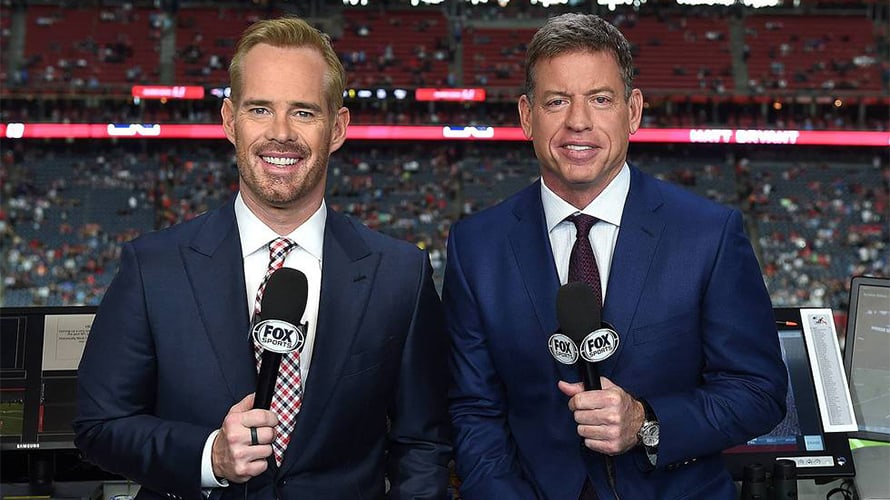 As Comcast and Disney battle over who will purchase its parent company, Fox Networks Group stuck to its “business as usual” mantra by putting the finishing touches on its upfront negotiations, almost three weeks earlier than last year.

On the cable side, FX’s CPM gains were on par with the broadcast jumps, while the other networks saw smaller CPM hikes.

Fox Networks Group also had “significant” volume increases over last year’s upfront, where volume had been flat. It saw double-digit revenue increases on the digital side during this upfront.

Leading the charge for Fox’s upfront gains was Fox Sports’ NFL games, highlighted by the arrival of Thursday Night Football. In January, Fox outbid CBS and NBC to land the NFL’s Thursday package for the next five years.

Notably missing from the list of most popular new shows among buyers in the upfront was Fox’s revival of Last Man Standing, which could indicate that buyers don’t expect its return to match the enthusiasm generated by last season’s revivals of Will & Grace and Roseanne. At Fox’s upfront presentation, Allen told advertisers that he would “bring literally 8 million of the most passionate and appreciative fans to a big new network, and a big, new Friday night.”

During last month’s upfront event, Fox Television Group chairman and CEOs Gary Newman and Dana Walden made some bold predictions about how their network will fare this fall with the addition to Thursday Night Football: The network’s 18–49 demo rating will increase by “double digits,” Fox will have “its highest audience circulation in years” and its live viewing will also grow. The network will have “82 percent real-time consumption of our content this fall, more than any of our competitors.”

Fox has sold out its entire inventory of JAZ pods for this season: 60-second breaks with two ads—or Just the A (first) and Z (last) spots in a pod—which were offered for three Sunday nights in Fox primetime, as well as in The Weekly (the upcoming FX series based on The New York Times’ podcast, The Daily) and National Geographic’s Wicked Tuna.

However, several buyers told Adweek last month they were disappointed that Fox had significantly pared down its JAZ pods offering just ahead of the upfront—Fox had initially talked about featuring them on every Sunday night in primetime, not just three nights—which one buyer said “took a lot of steam” out of ad chief Joe Marchese’s pitch.

Fox is putting the finishing touches on its upfront sales just two days after Comcast announced a $65 billion cash offer for the 21st Century Fox assets that Disney is in the process of trying to buy. That includes some of the networks involved in the upfront—namely, FX and National Geographic—but Fox Broadcasting and Fox Sports would be part of the assets spun off into a company called New Fox and would not be a part of either transaction.

Disney hasn’t yet said whether it will raise its $52.4 billion bid for Fox’s assets in response to Comcast’s offer.

“This year’s upfront is going to operate exactly as is,” he said. “We have to operate that way for practical reasons as a business, but also because with these other companies, who knows what the future holds?” He allows that the Disney sale could affect “the tail end” of any upfront buys, but says those deals “will be honored, no matter how things work out.”