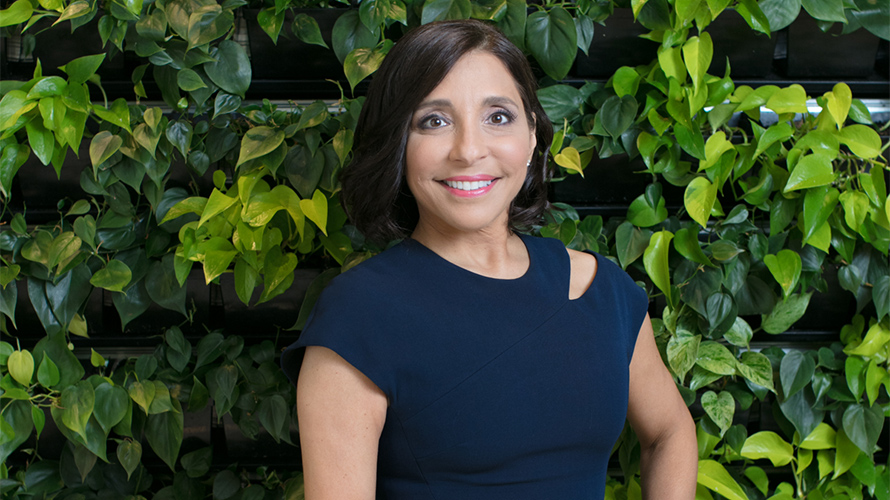 Yaccarino was among the people that President Trump named this morning to serve a two-year term on the President’s Council on Sport, Fitness and Nutrition.

Rivera, May-Treanor and Walker will serve as co-chairs of the Council. The full list of appointees can be found here.

Several of those people—Damon, Ferrigno and Walker—previously worked with Trump on NBC’s Celebrity Apprentice. Yaccarino joined NBCUniversal in 2011, and took over ad sales for the entire company a year later, overseeing the last three seasons of the Celebrity Apprentice under Trump.

Yaccarino has yet to comment about her appointment, but an NBCU rep says that she was recommended for the position by one of her NBCUniversal advertising clients.

This hockey & gymnastics mom has seen how valuable youth sports are to kids. It instills confidence, teaches teamwork & promotes a healthy lifestyle. I look forward to promoting this for America’s youth. Honored to be part of @FitnessGov Council on Sports, Fitness, and Nutrition.

Trump signed an executive order in February changing the focus of the Council to encouraging youth sports participation while also promoting the fitness, health and nutrition of Americans.

Yaccarino’s two kids both grew up participating sports—and played hockey at Penn State—while the ad sales chief is passionate about fitness. She told Adweek last year that she has “an addiction to Flywheel.”

The news of Yaccarino’s appointment came just hours after Trump had tweeted about NBC News issuing a correction to its report that feds had wiretapped the phones of his lawyer Michael Cohen.

NBC NEWS is wrong again! They cite “sources” which are constantly wrong. Problem is, like so many others, the sources probably don’t exist, they are fabricated, fiction! NBC, my former home with the Apprentice, is now as bad as Fake News CNN. Sad!

Yaccarino is adding her Council duties just ahead of this year’s upfront, which will be held on Monday, May 14. Two months ago, she announced that NBCUniversal will air 10 percent fewer ads on all of its portfolio’s prime-time original shows starting this fall, and is creating a 60-second pod of audience-targeted advertising in each prime-time original show.

She’ll talk more about those offerings, and several other new ad formats, during the event.