WarnerMedia relaunched it almost 3 years ago 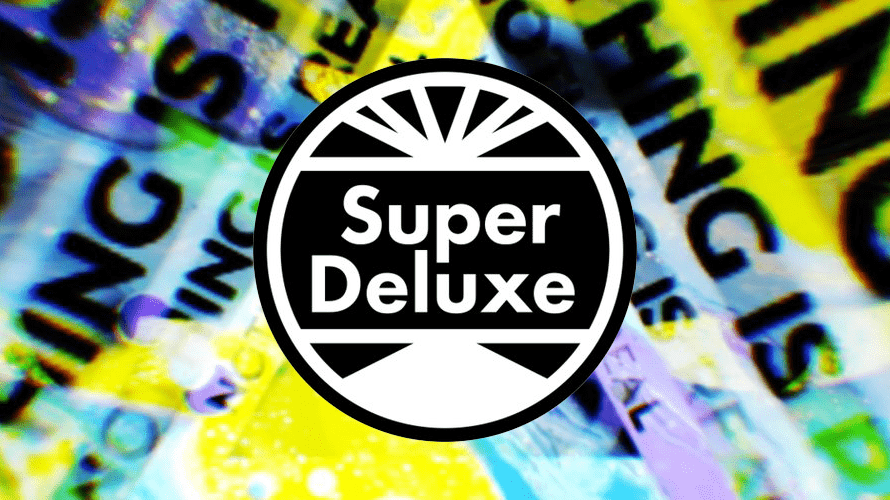 After almost three years in business at WarnerMedia’s Turner, the company announced it would shutter its digital media company, Super Deluxe.

Super Deluxe has developed both scripted and unscripted programming, including short-form videos, TV shows on Netflix, programming across social media and branded campaigns.

“Turner is proud of the unique brand Super Deluxe has built over the past three years, and the cutting-edge content and innovations this incredible group of very talented people has made,” the company said in a statement.

Just this month, Super Deluxe announced it was releasing a film called The Passage, described as a “modern day silent comedy.”

“However, there are now massive changes in the social and mobile-first ecosystem and duplication with other business units in our new WarnerMedia portfolio,” Turner continued in a statement. “Super Deluxe found inspiring ways of connecting with a new generation, and many of their best practices will be adopted by other Turner properties as we redirect this investment back into our portfolio.”