Until the Disney-Fox Deal Closes, Networks Find Themselves in Limbo

Upfronts are looming, but post-acquisition plans can’t be put into action yet 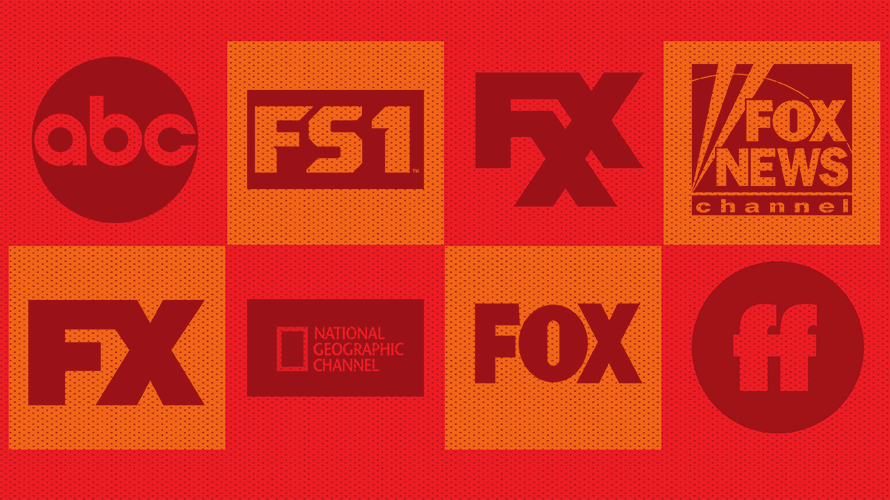 A number of networks are ready to implement new directives, but are forced to wait until the Fox-Disney deal closes.
Share
By Jason Lynch
|
March 3, 2019
Share

John Landgraf has been thinking a lot about HBO in recent months, and not just for the usual competitive reasons. “I have an enormous amount of sympathy for the amount of the time they had to wait while that AT&T deal was closing,” said the FX Networks CEO, referring to the 20 months that passed between when AT&T first publicly disclosed plans to buy Time Warner and the $85 billion merger’s finalization in June 2018. Landgraf now has plenty of empathy for HBO as well, given that FX Networks, along with the rest of 21st Century Fox, is waiting for the Disney-Fox merger—first announced in December 2017—to close, likely sometime in the coming weeks. “We’re right in the same position, which is, we have really strong public guidance, but we just can’t get into the nitty-gritty,” said Landgraf. “And the devil’s in the details.”

The inability of the networks involved—be it Disney’s, the Fox assets that will be moving to Disney and the ones that will be spun off into a new company (including Fox Broadcast, Fox Sports and Fox News) prior to the sale—to focus on those details until the deal is officially closed is leaving them all in a strange state of limbo. They know where they are going, and who their new bosses and the general strategy will be, but none of those changes can actually take place until everything has been completed, a situation that is even more complicated with upfronts fast approaching.

“It is a holding pattern. It’s a bit of limbo. And everyone feels it, because we’re excited,” said Karey Burke, who was named ABC Entertainment president in November. “I was just with Bob [Iger, Disney’s CEO], and I said, ‘I feel like a horse at the gate.’ We’re all just waiting to get out of the paddock and run, and build this thing that is going to be so exciting.” Added National Geographic Global Networks president Courteney Monroe, “It’s like, let’s do it already, let’s get going! Because it’s going to enable us to be a bigger player for Disney than we were for Fox, and that’s exciting.”

Disney first announced its bid for Fox, then $52.4 billion, back in December 2017, but Comcast threw a wrench into talks last summer, driving up Disney’s bid to $71.3 billion before bowing out in July. Shareholders from both companies approved Disney’s bid on July 27, but the deal isn’t yet finalized (regulatory approval is pending in a few remaining markets).

“It’s like, let’s do it already, let’s get going! Because it’s going to enable us to be a bigger player for Disney than we were for Fox, and that’s exciting.”
Courteney Monroe, president, National Geographic Global Networks

The timing of a potential close has disrupted some early upfront plans for networks that will be on the move to Disney. FX has opted to skip its annual bowling party, which has been an upfront staple for a decade, though National Geographic plans to hold its upfront dinner for media, regardless of who its parent company is when the event occurs.

While things are “business as usual” for now, buyers “definitely would prefer closure and clarity” with regard to the deal being finalized, said David Campanelli, co-chief investment officer, Horizon Media. “The biggest impact will be the upfront. It will be important for ABC-Disney to be selling FX and Nat Geo in the upfront as part of their portfolio.”

The Disney-bound networks must wait for their official marching orders, since they don’t yet work for Iger, but the assets that will be spun off into “new” Fox have been able to get a jump on their post-merger plans under Lachlan Murdoch, who will lead that company. “I’ve launched other networks, and this pre-launch phase is not to be wasted,” said Charlie Collier, who was named Fox Entertainment CEO in October. “Think about going off to college. I know a lot of people who said, ‘I don’t know anybody. Who am I going to be and how do I want to introduce myself?’ If you take it that seriously, there’s so much you can do in terms of questioning, not just what you’re doing, but why, and whether what you did before still makes sense. I like those questions, and we’re really trying to use this time to get ready to be a new company.”

Don’t miss Adweek NexTech July 27-July 30th, to explore the future of video convergence, ATV and CTV. Save your virtual seat.
Click for more from this issue
This story first appeared in the March 4, 2019, issue of Adweek magazine. Click here to subscribe.
Share
https://adweek.it/2H2xqLv