It will fold the network into its Digital Studios entity 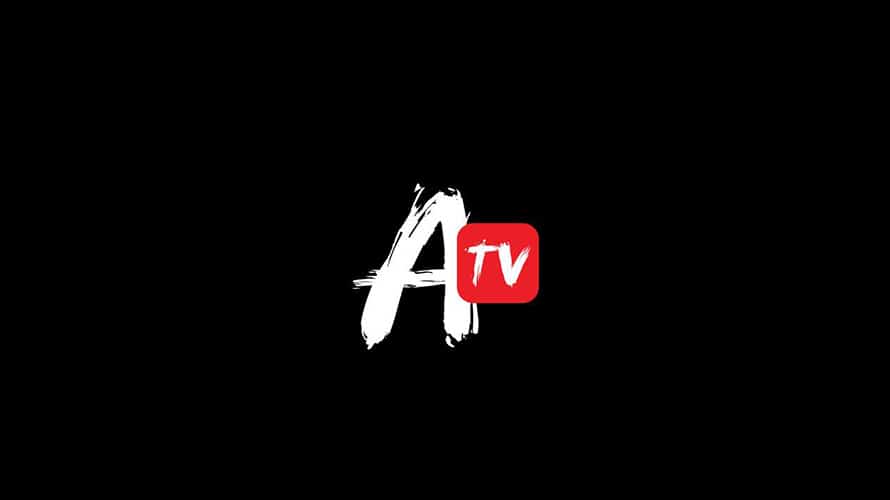 Viacom has just purchased multichannel network AwesomenessTV, which reaches a purported 158 million subscribers and boasts 300 million monthly views, in another recent move to expand its portfolio. The network sale was valued at a reported $25 million, though Viacom declined to comment on the exact terms of the deal.

AwesomenessTV, a Gen-Z audience-targeted media company and digital-first destination, will be folded into Viacom Digital Studios, which made its NewFronts debut this year. The purchase comes on the heels of the recent additions of both VidCon and WhoSay to the company, as well as a number of content partnerships with social media platforms.

Viacom predicts this move will help speed up its digital transformation. “The addition of Awesomeness will strengthen Viacom’s dominance among coveted youth audiences and accelerate the company’s push to produce original premium digital programming,” Viacom announced in a press release.

Since the launch of its digital studios, Viacom’s brands have sustained significant increases in social video views and watch time, according to the company. “Viacom’s YouTube subscribers have nearly doubled in the past year and digital streams have tripled over the past two years driven by tremendous social growth,” the release stated.

Awesomeness has also pursued a number of brand partnerships with names that are especially popular with a Gen-Z audience.

Awesomeness was co-founded in 2012 by Brian Robbins, the now-president of Paramount Players at Viacom, and Joe Davola. It has been announced Awesomeness CEO Jordan Levin will also be leaving the company with Viacom’s purchase. AwesomenessTV had a $650 million valuation just two years ago, which means its value has since apparently dropped by 96 percent.