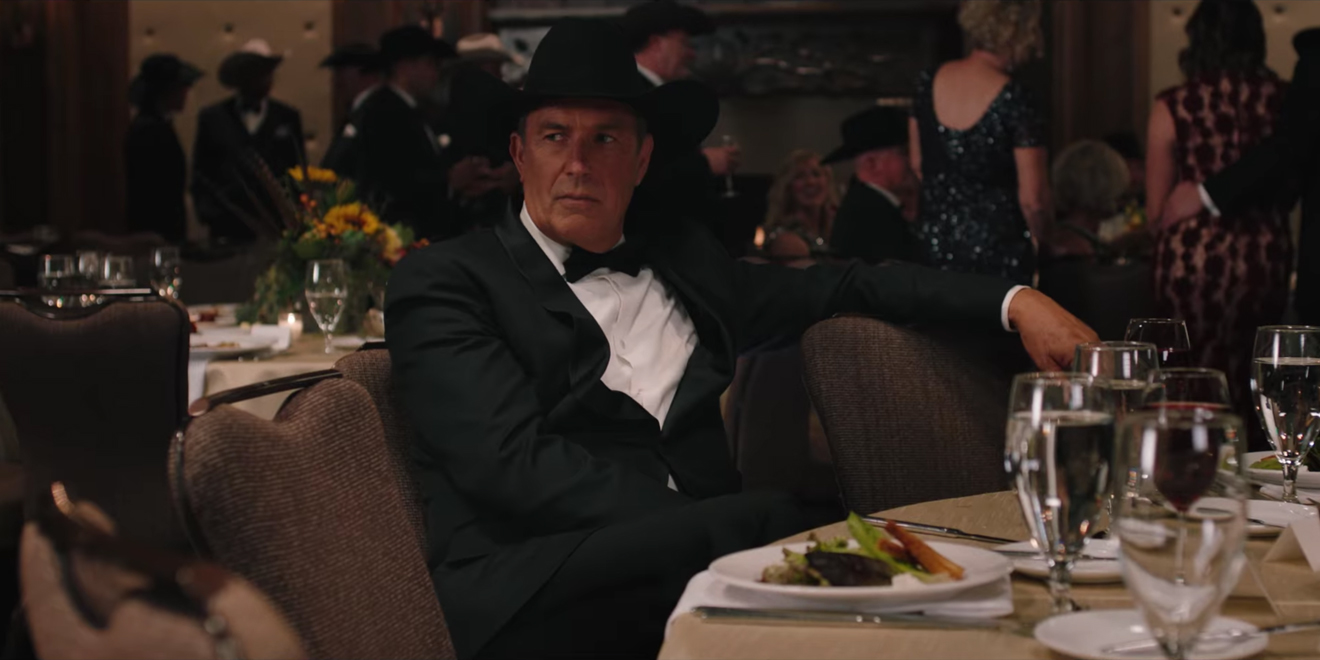 As Viacom’s board of directors negotiates with CBS on a potential merger, the company’s CEO, Bob Bakish, and network presidents are focused on this year’s round of agency upfront dinners, which kick off tonight.

The Presidents Dinners will focus on how far Viacom has come in the past year and not whether the company will reunite with CBS. In addition to ratings gains on several networks, the company’s recent acquisitions of WhoSay and VidCon, along with an aggressive push in the digital and event spaces, will offer new opportunities for marketers.

Viacom has opted to forego big upfront events, as it did last year—aside from its Nickelodeon presentation in March—in favor of intimate dinners with agencies over the next several weeks, during which the network presidents, ad sales chief Sean Moran and Bakish will make their pitch to marketers. (BET, which held a separate event last year in addition to participating in the Presidents Dinners, chose to forego its stand-alone presentation this year.)

While last year’s approach was key to selling buyers on Bakish’s new vision for Viacom—focusing on the company’s “flagship six” networks with global revenue potential: BET, Comedy Central, MTV, Nickelodeon, Nick Jr. and Paramount—Moran, head of marketing and partner solutions for Viacom, said this year’s dinners will highlight how those moves have already yielded results.

“We’re accelerating on our promise of bringing the best content to our customers, no matter where they are,” Moran said. The company has the largest share of key demos—including adults 18-49, adults 18-34, Hispanics 18-49, African-Americans 18-49, teens 12-17 and kids 2-11—among all cable portfolios.

Bakish will once again be in attendance at the dinners. “It was a big part of his mission that we should do these again,” Moransaid. “I’ve never seen or heard about a CEO who’s been so accessible to the ad community.”

Viacom is one of several media companies heading into this upfront that could look considerably different next year if it merges with CBS. Last week, CBS made the first merger proposal, which valued Viacom below its market price. Viacom countered yesterday and reportedly asked CBS to raise its bid by $2.8 billion.

However, Moran said Viacom’s possible future with CBS won’t be part of his upfront pitch to buyers. “There’s no news as it relates to the upfront, and the possibility of what could happen,” he said. “But we’re excited about our own position, because we feel like we’re in a much stronger position this year than we were last year, and how all the brands and the flagship six are doing, both from a ratings perspective and a multiplatform perspective. So at Viacom, we feel bullish coming into the upfront.”

Moran also won’t be talking about the OTT service Bakish discussed on a February earnings call and said at the time that Viacom would be launching it later this year. “We’re not going to market with it currently, but we’re monitoring the development of that really closely and we’re excited about the possibilities of it,” Moran said.

While the industry worries about fragmentation, “we made a conscious effort to embrace that a while ago, so we see the fragmentation as something that we’ve turned into a strength,” Moran said.

Viacom bought influencer marketing company WhoSay in January. Moran said that “allows us to bring solutions from a social media standpoint 52 weeks a year,” not just tent-pole events. “Through the WhoSay arm, we’re handling triple the amount of RFPs [request for proposals] that we had in the past from the industry.”