It's the latest partnership between media and wireless companies 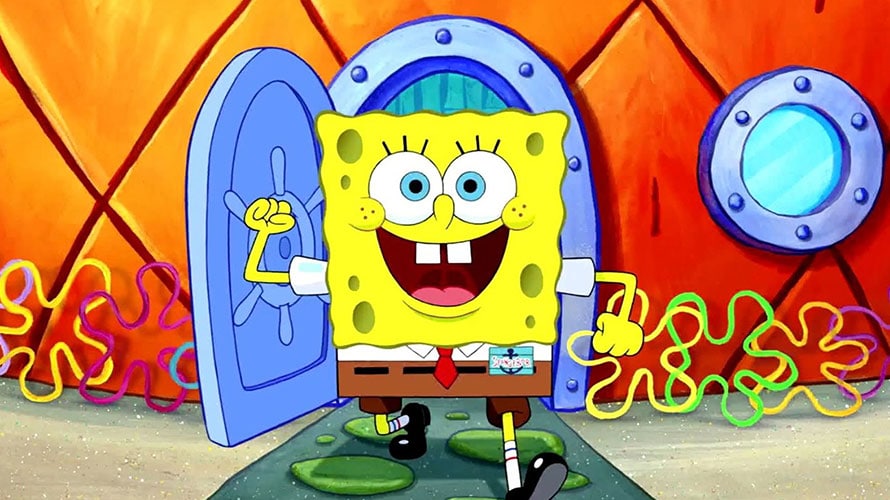 Viacom and T-Mobile have agreed to a content deal, which will be featured on T-Mobile’s new mobile TV service, coming later this year. The two join a number of other media companies and wireless mobile companies that have agreed to partner.

Under the agreement, Viacom’s brands—including MTV, Nickelodeon, Comedy Central, BET and Paramount—will be part of T-Mobile’s upcoming mobile TV video service, which is built on a foundation powered by T-Mobile’s acquisition of Layer3 TV.

“TV programming has never been better, but consumers are fed up with rising costs, hidden fees, lousy customer service [and] non-stop BS. And Macgyvering together a bunch of subscriptions, apps and dongles isn’t much better,” said T-Mobile CEO John Legere in a statement. “That’s why T-Mobile is on a mission to give consumers a better way to watch what they want, when they want.”

The partnership isn’t new to the industry. AT&T offers 30-plus live networks as part of its Watch TV skinny bundle for some unlimited wireless customers, while Sprint Unlimited comes with a Hulu package. T-Mobile also offers qualifying customers free Netflix.

The partnership will help bolster Viacom’s new upfront pitch, as execs are posturing the company as the best option for marketers to reach the highly coveted adults 18-34 demographic. Specifically, they claimed to reach half of all adults in that demo between its linear offerings, its OTT offerings and Pluto TV, the free, ad-supported serving service it acquired last month.

“Today’s landmark announcement marks a major step forward in our strategy to accelerate the presence of our brands on mobile and other next-generation platforms, and we’re so excited to partner with T-Mobile to provide millions of subscribers with access to our networks and more choice in a new service that will be unlike any other in the market,” said Viacom president and CEO Bob Bakish in a statement.