Viacom’s Upfront Pitch: To Reach Young Adults, You Have to Go Through Us 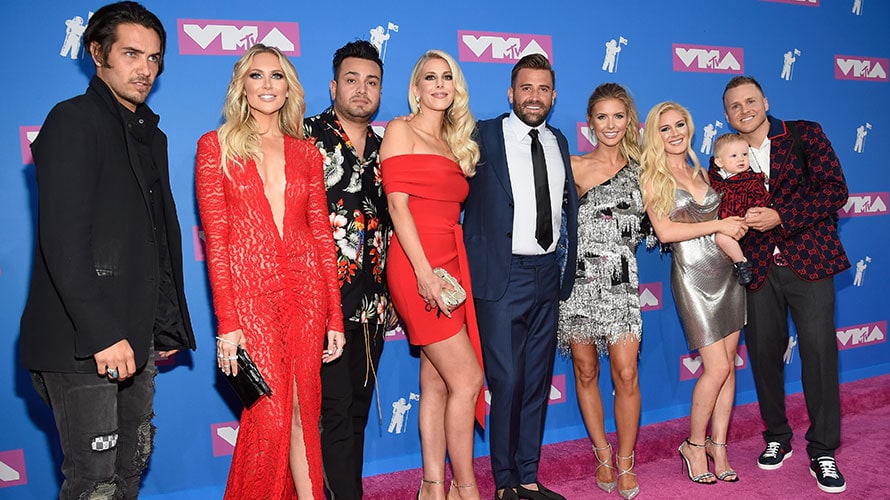 MTV is reviving its reality series The Hills this summer with The Hills: New Beginnings.
Getty Images
Share
By Jason Lynch
|
April 2, 2019
Share

As Viacom’s annual upfront Presidents Dinners with agencies begin this week, the format may be the same, but several of the chiefs’ faces will be new—CEO Bob Bakish made several exec changes since last year—as is this year’s message to marketers: Thanks to a key acquisition last month, the company can help them reach half of all adults in the 18-34 demo.

This is the third year that Viacom is forgoing big upfront events in favor of intimate dinners with agencies, during which the network presidents, Bakish and head of ad solutions Sean Moran will all woo buyers. Viacom held five separate lavish upfront events annually as recently as three years ago, but they have all been eliminated; this was the first upfront season that did not kick off with Nickelodeon’s usual event.

The lineup at this year’s six Viacom Presidents Dinners will look much different than a year ago, after Bakish made changes at Nickelodeon (Brian Robbins, who came on in October following the June exit of longtime Nickelodeon Group president Cyma Zarghami), Paramount Network and TV Land (Comedy Central chief Kent Alterman took over for Kevin Kay as part of a restructuring last October), CMT (MTV, VH1 and Logo president Chris McCarthy took over for Kay) and BET Networks (CEO Debra Lee left in May; president Scott Mills now oversees it).

“The past year was one of transformation for us,” said Moran. And now that the dust has settled on all those exec changes, Moran will be spotlighting not only Viacom’s linear networks but the company’s big acquisitions over the past year, which have bolstered its brand partnership opportunities and expanded its reach in the coveted 18-34 demo.

This year, Moran will be going into the upfront with Pluto TV, the free, ad-supported streaming service that Viacom acquired last month, which will be the cornerstone of the company’s streaming strategy. “We see OTT as the most transformative thing to happen to our industry right now,” said Moran, “and that’s why Pluto TV is such an exciting thing for all of us.”

Moran’s upfront pitch for Pluto TV: “No. 1: it’s got the brand safety with premium content that they’re looking for, in a TV environment. No. 2: it really strengthens and deepens Viacom’s reach with this really difficult-to-reach 18-34 audience, which makes up half of all Pluto’s 12 million monthly average users. It also brings billions of high-quality video addressable impressions.”

In fact, Viacom’s premium, full episode addressable video supply will triple next year with the addition of Pluto. (Buyers can buy Pluto TV inventory through Moran’s team, as part of a cross-platform buy, or with Pluto’s existing sales team, led by CRO Rich Calacci).

That will strengthen Moran’s “Viacom Everywhere” push this upfront: “When you put together our linear offerings, our OTT offerings and Pluto, we’re able to reach over 50 percent of all 18-34s in the country,” said Moran, adding that Viacom’s reach extends to 80 percent when adding in its social capabilities via the Viacom Digital Studio and influencer marketing company WhoSay.

“Viacom is now at a position where we can really be that one-stop shopping for reaching that younger consumer,” said Moran. “Because no matter what, you’ve got to be in touch with the younger consumer.”

That reach has allowed Viacom to increase its advertiser base over the past year. Late last year, it worked with Spotify for the first time on a digital campaign in which influencers RuPaul and Riverdale’s Lili Reinhart shared their favorite artists of the year.