Their biggest swings and what they offer that streamers can’t 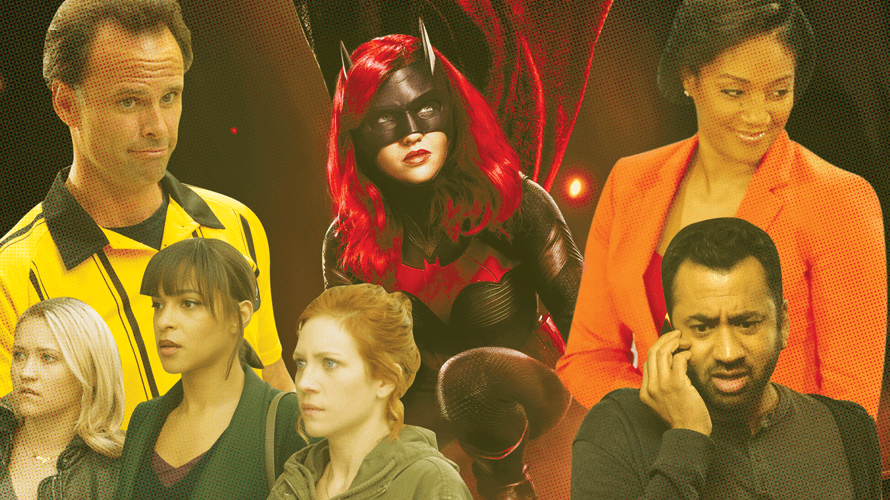 CBS, Fox, ABC, NBC and The CW presidents shared what their networks have planned for the fall.
Courtesy of ABC, Fox, CBS, The CW and NBC
Share
By Jason Lynch
|
September 16, 2019
Share

Cord-cutting and streaming rivals have continued to take their toll on the five broadcast networks, none of which saw audience gains in the coveted adults 18–49 demo last season versus a year earlier (CBS and Fox were flat, while ABC, NBC and The CW all saw season-over-season drops of more than 20%). They’ll hope for better results during the 2019–20 TV season, which begins on Monday, Sept. 23.

Over the coming weeks, the five broadcast networks will premiere 18 new shows (including WWE’s Smackdown Live, which is moving to Fox from USA, and ABC’s Black-ish spinoff Mixed-ish) and 61 returning entertainment series. Adweek spoke with the president of each network to talk about their biggest risks, top priorities and what they offer that streaming services like Netflix can’t.

Adweek: What is your biggest swing this fall?

Karey Burke, president, ABC Entertainment: Kids Say the Darndest Things, because unscripted shows tend to launch in midseason and summer. It’s a big swing to launch one on the fall schedule, in such an important time period [Sundays at 8 p.m.] and against football. But we felt we had the goods with Tiffany [Haddish, who hosts and executive produces] and this title.

Charlie Collier, CEO, Fox Entertainment: Bringing back The Masked Singer [in the fall] and using it to anchor the night on Wednesday, [leading into new drama] Almost Family, is a really big swing for us.

Kelly Kahl, president, CBS Entertainment: I would go with [new comedy] The Unicorn simply because it’s trying to get another single-cam [comedy] up and going [alongside Young Sheldon]. We love the cast and writers, but it’s a different show for us. It’s definitely a big swing, but I think the reward is there if we get it right.

Mark Pedowitz, president, The CW: Stacking for ourselves on our new programming [for the first time, the entire current season of new series like Batwoman and Nancy Drew will be stacked and available to stream via The CW app]. So how to bring viewers to the stack and then bring them back to the linear broadcast.

Courtesy of ABC, Getty Images, CBS, The CW, and NBC

Paul Telegdy, co-chairman, NBC Entertainment: There is a very big strategic outcome wrapped up in the decisions around the comedies [Perfect Harmony and Sunnyside], which is [that] we are going big as a company into the legacy of the NBC comedy brand. We are going to be continuing to build Thursday night as a destination for the smartest comedies on television.

This season, what’s your top priority?
Burke: I want us to get back to being No. 1, with women, certainly, and adults 18–49.

Collier: It’s to continue the momentum we’re building for Fox Entertainment. Not just the broadcast network; for the entertainment company.

Kahl: There’s two. All of our new shows are on two nights, which makes it a little easier in terms of focusing our marketing. It’s all-in on Monday, and it’s all-in on Thursday. They’re key nights of the week for establishing momentum. Thursday is obviously a huge night in terms of advertising, so I think keeping us in a dominant position on Thursdays will be huge.

Pedowitz: Again, bringing the viewers to the stack and back to the linear broadcast.

Telegdy: Going into the ’19–20 season, the ’20 part of that contains what by some estimations will be the largest aggregation of television audiences in the history of mankind: the Tokyo Olympics. Using the Olympics to maximum effect is probably the key strategic priority.

Why should brands advertise on your network?
Burke: Because we deliver 150 million viewers every month. Because we surround their content with high-quality, family-friendly content, and there’s just no match for our reach and quality. 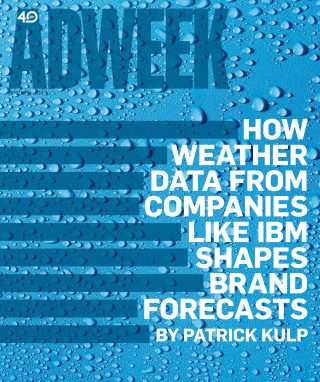