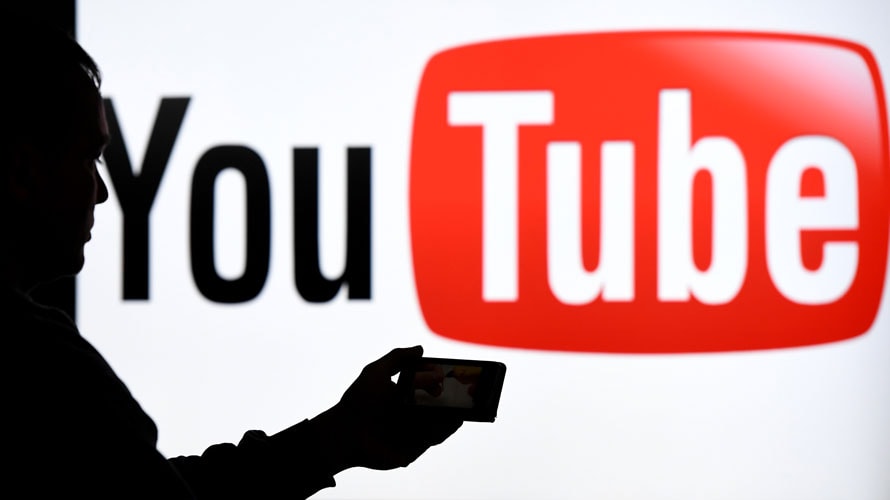 According to one source, backlash against the platform would have to reach a "fever pitch" for brands to consider taking action. - Credit by Getty Images

The latest YouTube brouhaha, in which Vox Media video journalist Carlos Maza publicized the sustained harassment he faced from conservative YouTube personality Steven Crowder and his fans, wasn’t enough to get media buyers to even consider spending fewer of their clients’ ad dollars on the gargantuan platform. Meanwhile, the New York Times has recently reported on YouTube’s automated recommendations that may direct pedophiles towards videos of children and radicalize young men with extremist content.

On Monday night at the annual Code Conference, YouTube CEO Susan Wojcicki apologized for hurting the LGBTQ community, but defended YouTube’s decision not to remove offensive videos. “If we took down that content, there would be so much other content that we need to take down,” she said.

The situation has left some LGBTQ creators (and some Google employees) less than satisfied, and at least one queer nonprofit has decided to remove its content from YouTube. But so far, there’s no sign of a major material effect on the platform, which rakes in billions in advertising dollars every year.

Megan Jones, a partner and vp of marketing at the agency January Digital, said that marketers won’t consider leaving YouTube until users begin exiting in droves—and she doesn’t expect that to happen any time soon.

“The breaking point would be when users start to spend their time somewhere else,” Jones said. “As advertisers it is our responsibility to be aware of risks and be respectful of the customer experience, so until user behavior changes, we have to manage the risks of each individual platform … and make sure we are vigilant in working with YouTube and our brands to create the best user experience as some of these larger issues are worked through.”

Albert Thompson, managing director of digital at the agency Walton Isaacson, agreed. YouTube would have to become fundamentally not useful for advertisers to cause them to flee, he predicted, or somehow become irrelevant in the digital ecosystem.

One media buyer who spoke with Adweek said a user backlash would have to reach a fever pitch for brands to feel like they should do something more substantial.

“I think the public outcry would have to be significant enough for brands to feel like they were being slimed by association,” said the buyer, who requested anonymity so as not to damage business relationships with YouTube. “Or specific brands would have to be targeted by activists. Finally, of course, if the platform becomes much less efficient—which so far seems unlikely.”

The buyer said YouTube’s health overall could mean a loss of certain kinds of audiences, which would have a long-term negative effect on the platform. All of that, of course, remains to be seen.

“In the long term, YouTube is tilting in a certain direction in terms of the kind of [user-generated] content they’re getting behind,” the buyer said. “That has been very successful for them, but their ability to create a brand-safe environment is going to be more and more important, and they have to ask themselves what kind of a platform they want to be.”

Jon Stimmel, UM Worldwide’s chief investment officer, noted that major brands did drop out of YouTube for a time after a series of back-to-back scandals where the platform was running ads in front of various forms of objectionable content. Stimmel said that that broad move from advertisers to pull ad spend could certainly happen again—and would help keep YouTube accountable.

“We have a fundamental belief here that YouTube is not a public forum where free speech is protected; it’s a private company and it should be monitored,” Stimmel said. “Its power is what’s influencing marketers and media to spend a lot of money there, but it’s also influencing bad actors to do things and influence others to do things that may not be the right thing to do, whether it’s violence or hate.”

With all of that said, this particular moment isn’t it. Thompson, at least, is not holding his breath for brands to step away from Google—ever.

“Is there such thing as a breaking point for dropping Google?” Thompson asked.

That’s not to say that there isn’t some kind of appetite for marketers to take a stronger stance against badly behaving platforms. One buyer told Adweek that people who work in the industry have of ongoing conversations about the health of the social media platforms that their dollars sustain, and about the long-term effects those platforms have on the world.

“There are CMOs who worry about this stuff,” the buyer said. “But they’re not ready yet, or don’t feel empowered to do anything … I don’t think anybody has come to a place where there is a solution, per se.”