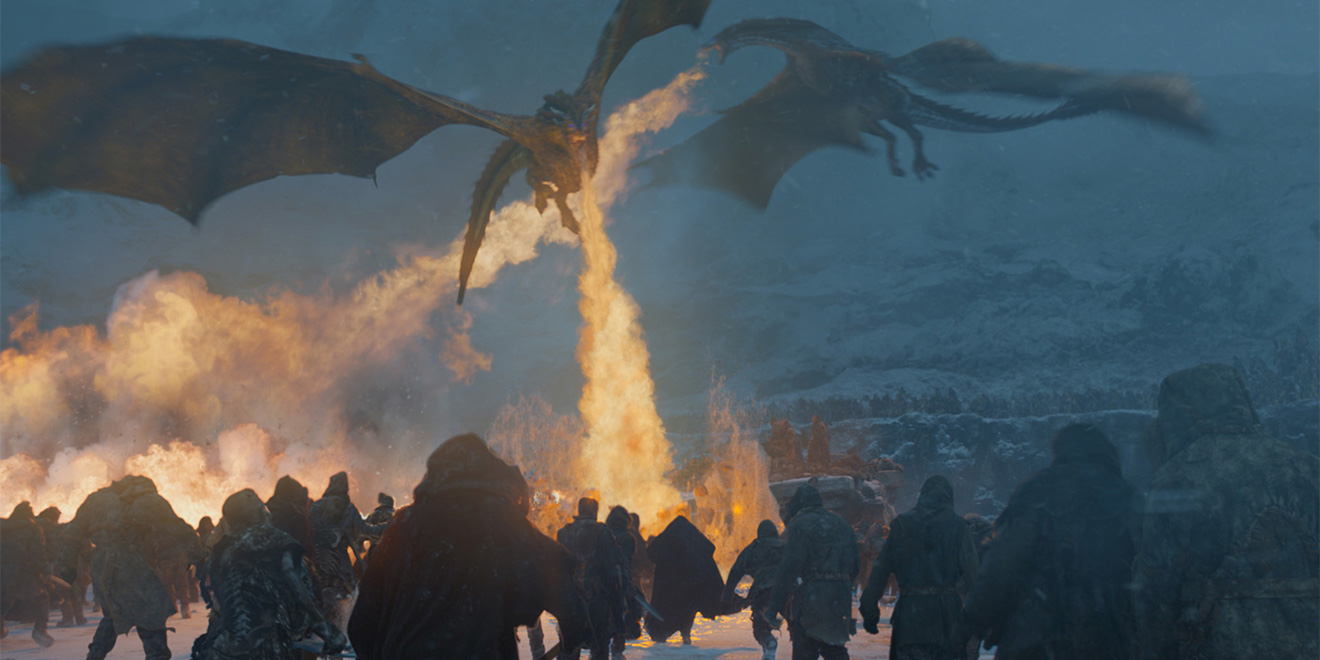 HBO is developing five separate prequels to Game of Thrones, “a couple of them that we’re particularly high on," said CEO Richard Plepler. - Credit by courtesy of HBO

Game of Thrones is one of TV’s biggest hits—HBO said the show averaged 30 million viewers across all platforms for Season 7—but with only one season left of the series, the network is preparing for life after Thrones.

And unlike the uncertain position the network found itself in a decade ago, after its flagship shows The Sopranos and Sex and the City ended their runs, HBO CEO Richard Plepler says he’s not worried about finding “the next Game of Thrones,” in part because that isn’t possible.

Plepler, who spoke Wednesday afternoon at Business Insider’s annual Ignition: Future of Media conference in New York, recalled that after he was named co-president of HBO in 2007, he faced media scrutiny about whether the network was “toast” after The Sopranos and Sex and the City ended. His mantra at the time: while there will never been another Sopranos, “what there is going to be is the next big creative idea.”

That search ultimately led to shows like True Blood, Girls, Veep, Silicon Valley and Game of Thrones, from “two guys who had never done a TV show in their life … pitching a fantasy show with dragons to us, and we believed in them and we bet on them,” he recalled.

The CEO compared his network to an art gallery, “where the best artists want to hang their stuff.” That’s “the reason we’re so excited about the next generation of shows that are currently being produced” and are ready to step into the spotlight after Thrones’ final season, which will likely air in 2019.

Those series include Westworld, which Plepler said averaged 13 million viewers in Season 1, double what Game of Thrones pulled in its first year. Plepler said Big Little Lies writer David E. Kelley “has written the next iteration” of that series, and that True Detective creator Nic Pizzolatto has turned in the first five scripts of Season 3—set to star Moonlight’s Mahershala Ali—which Plepler called “fantastic.”

There’s also a new show, Succession about a family-controlled media conglomerate, which Plepler described as “Dynasty for smart people.” Misha Green—one of Adweek’s Young Influentials in 2016—is writing a horror noir, set in the ’50s South, called Lovecraft Noir, which is “maybe the best first script we’ve ever seen,” said Plepler, while Lost and The Leftovers executive producer Damon Lindelof is making a series based on DC’s The Watchmen graphic novels.

"Anyone who tells you we knew that Thrones was going to be Thrones is completely full of shit. You don’t know that."
Richard Plepler, HBO CEO
Of his new crop of shows, “I don’t know which of them turns into gold—maybe they all turn into gold—but we’re working with people we believe in,” said Plepler. “We trust them.”

However, nothing is a sure thing, which makes searching for “the next Game of Thrones”—which Amazon has said is now its top priority—futile. “Anyone who tells you we knew that Thrones was going to be Thrones is completely full of shit. You don’t know that,” said Plepler. “You never know where the next great thing is,” so the key is to make a lot of bets with a wide range of talent, and it’s likely that some of them will pay off.

In addition to its robust upcoming slate, HBO is also developing five separate prequels to Game of Thrones. Plepler said five “bibles” have been submitted to the network, “a couple of them that we’re particularly high on.” He also stressed that “we’re not going out and saying, ‘Go find us a prequel to Game of Thrones.’” Instead, the creative team is “coming to us and saying, ‘We have an idea.’”

With the possibility of multiple Thrones prequels on the horizon, HBO had no interest in bidding for the TV rights to Lord of the Rings, which Amazon nabbed for a reported $250 million, a figure that could reach $1 billion after production costs are factored in. “I’d rather own our IP 100 percent, like we do with Thrones, and I’d rather have the ability to work with a product that is inextricably linked to our brand, and then monetize that out across the world,” said Plepler, whose network now has 135 million global subscribers.

Will Amazon’s billion-dollar bet on Lord of the Rings pay off? “Nobody knows,” said Plepler. “If I’m Jeff Bezos, that’s Monopoly money.”