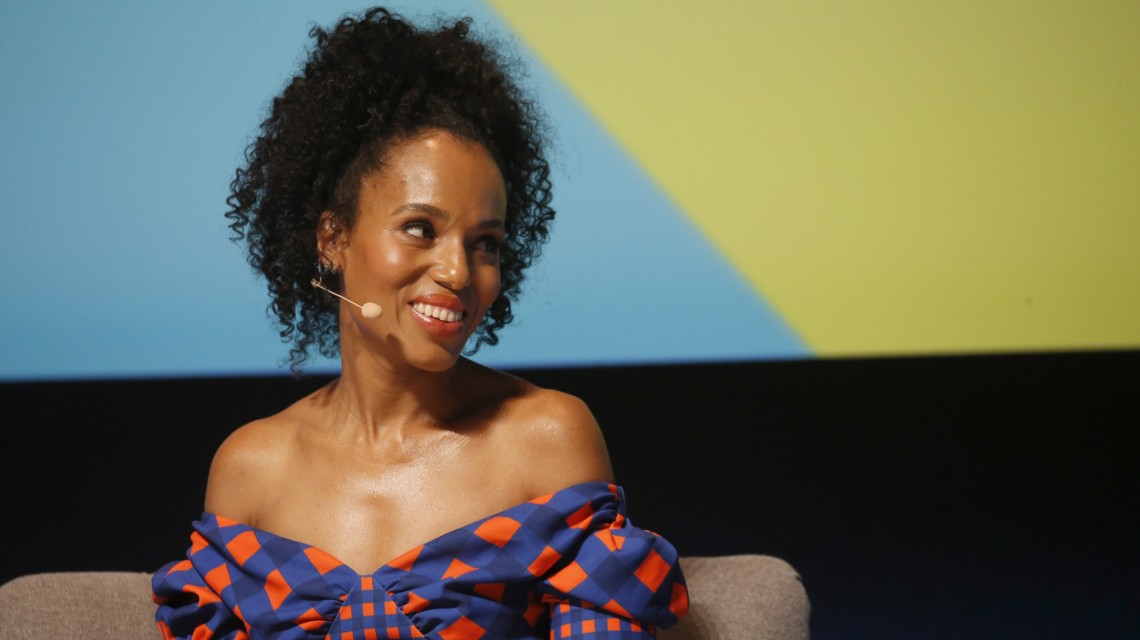 CANNES, France—Usually, actors and producers have to go to networks and pitch their shows, praying something sticks, said actress and producer Kerry Washington on stage at the Cannes Lions International Festival of Creativity today. But the opposite was true for her new limited series (based on novel Little Fires Everywhere) with Reese Witherspoon, in which Washington is producing and starring.

Instead, the duo knew “there was a great deal of interest” in the show, and they had their choice of which platform they wanted it on. Ultimately, they chose Hulu—“not only because of the passion in the room, but also because the data indicated to us how direct our relationship could be with the audience,” explained Washington. “And it indicated to us we knew where people were going to watch.”

The specific information on its viewers Hulu chose to share with Witherspoon and Washington helped them land on the decision, Washington added.

While on stage at the festival discussing brands’ direct-to-consumer relationships with customers, Hulu CMO Kelly Campbell said consumer behavior on the service suggested a show like Little Fires Everywhere would perform well. “There was so much passion at Hulu for this story, and we also had the data to back up that the show would be successful on a platform like Hulu,” Campbell explained.

The show is similar to other popular women-led shows on the service, including The Handmaid’s Tale and Shrill (whose star, Aidy Bryant, recently appeared on Adweek’s cover). It’s part of Hulu’s overall mission, Campbell said, to showcase a variety of viewpoints, including Ramy, a Hulu original and the first Muslim American comedy.

“We’re always looking for diverse creators with diverse stories to tell,” Campbell said. “We’re looking for these voices that are going to help break through and stand for something and mean something.”

At the beginning of this year, Hulu announced it had reached 25 million subscribers and almost $1.5 billion in ad revenue.