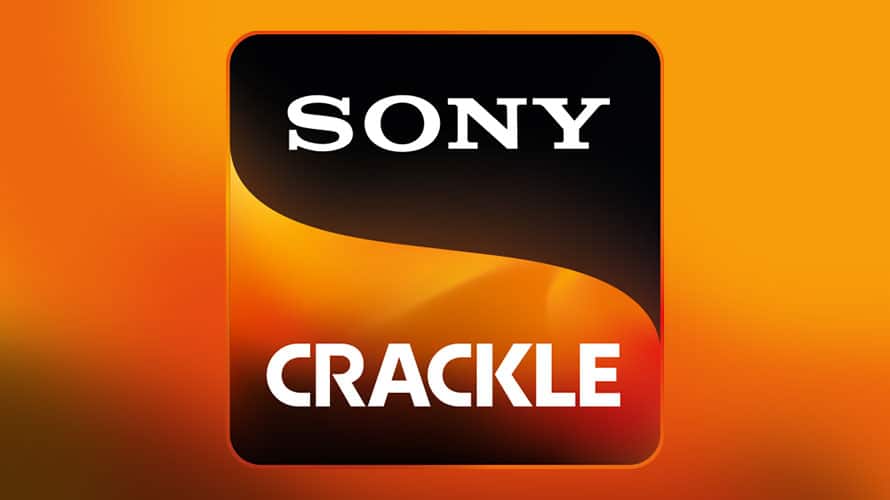 Better ads for viewers, and more efficiency for advertisers.

Sony Crackle, the free, advertiser-supported streaming network from Sony, will use the Nielsen Marketing Cloud in the hopes of offering more personal and meaningful ads to viewers, and more efficiency for advertisers.

Sony Crackle will now get access to resources including the Cloud’s consumer and media data which offers a variety of return on ad spend studies. The platform will also allow Crackle to boost its addressable advertising capabilities across devices and platforms.

According to comScore, as of April 2018, 31 million users in the U.S. access Crackle, which includes a range of movies, classic and newer sitcoms, and original series.

About 74 percent of Americans live in a household that has a connected device, consuming almost 8 billion hours of TV every month, according to Nielsen. Crackle is still among the only streaming networks to share audience data, which it has been doing since 2015.

With this deal, advertisers will also be able to narrow audiences on platforms included in the Sony Crackle Plus Network, including Funimation, PlayStation Vue and Pluto TV, Santaella said.