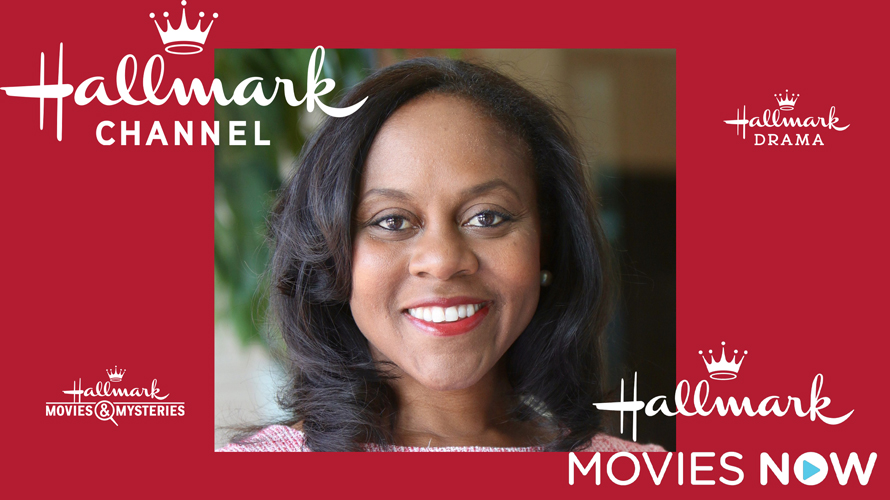 Wonya Lucas will step into her new role in August. - Credit by Casey McDaniel/NPR

After a six-month search, Hallmark Channel has found its new leader.

She replaces Bill Abbott, who had been Crown Media Family Networks president and CEO for 11 years before leaving the company in January. His exit came a month after Hallmark Channel sparked outrage for briefly pulling several ads from wedding planning brand Zola that featured a same-sex couple kissing at their wedding.

“Wonya is a brand builder at her core who shares Hallmark’s beliefs and values. She has a deep understanding of the role our brand plays in fulfilling a bigger purpose in people’s lives,” said Hallmark Cards CEO Mike Perry, to whom Lucas will report, in a statement. “After a thorough search process, we found a remarkable leader with proven general management skills, as well as a track record of success in driving business results and evolving the positioning and programming of a brand.”

Lucas had been president and CEO of Public Broadcasting Atlanta, overseeing the city’s NPR and PBS stations, and was previously TV One president and CEO. Prior to that, she had worked at Discovery Communications, The Weather Channel networks and Turner.

“Hallmark has been central to my life since I can remember, starting with those Hallmark Hall of Fame movies that were as enriching as they were entertaining,” said Lucas in a statement. “In some ways, my entire career has led me to this incredible opportunity to use the breadth of my experience and skills to evolve an iconic and beloved brand, a culture and a business.”

Lucas will be tasked with helping Hallmark Channel move past its controversial decision last December to pull several ads by wedding planning brand Zola featuring a same-sex couple kissing in response to pressure from conservative group One Million Moms.

Zola responded by saying it would no longer advertise on the network for the foreseeable future. The hashtag #BoycottHallmark trended on Twitter, and Glaad called the network’s action “discriminatory,” urging other advertisers to reconsider their own involvement with the company.

One day later, Perry apologized for what he called the “wrong decision.” He vowed to “be more inclusive and celebrate our differences,” and the company said it will “be reaching out to Zola to reestablish our partnership and reinstate the commercials.”

In a statement at the time, Hallmark said it “is, and always has been, committed to diversity and inclusion. … It is never Hallmark’s intention to be divisive or generate controversy. We are an inclusive company and have a track record to prove it.”