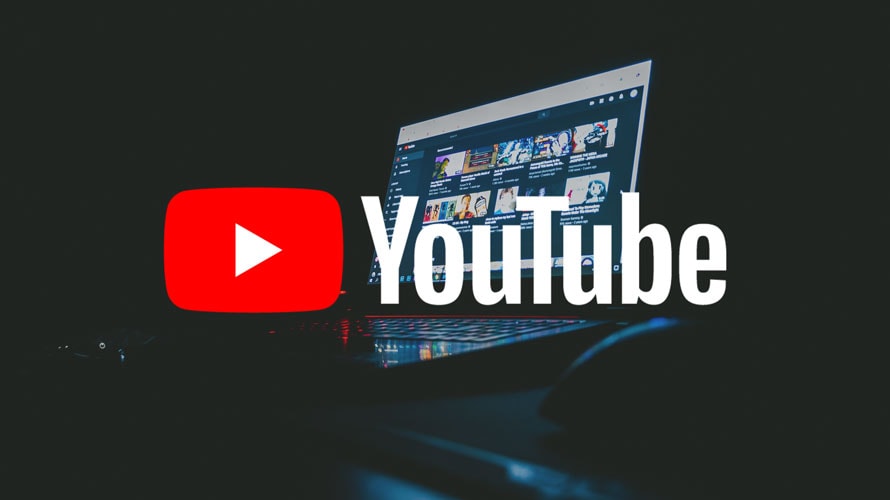 Media buyers say as long as they stay away from risky content, they're not concerned about YouTube's policies. - Credit by YouTube, Unsplash

YouTube is facing renewed criticism for the way it enforces its policies against hate speech after a Vox Media video reporter criticized the company this week. While the platform is facing increased pressure and criticism, the slew of advertisers that feed YouTube’s massive profit margins still have no plans to leave it.

The latest controversy began on May 30 after journalist and video producer Carlos Maza, who works for Vox Media, shared a number of clips of YouTube personality Stephen Crowder using homophobic slurs in YouTube videos over the years to make fun of his videos. Maza, in a series of tweets, said the videos resulted in semi-regular harassment and even doxing attempts, and he called on YouTube to enforce its policies. On Tuesday night, YouTube said it had determined Crowder did not violate any of its policies.

Then on Wednesday, in an announcement that seemed intended to change the subject, YouTube said it would start taking more aggressive action on other (problematic, but unrelated) content on its site, like Holocaust denialism videos. Hours later, the platform partially reversed its stance on Crowder’s videos, saying it would demonetize Crowder’s videos because the situation “harmed the broader community and is against our YouTube Partner Program policies.” YouTube, which then attempted to clarify its stance further, did not respond to a request for comment.

Maza and other LGBT creators on YouTube say the handling of the situation has been a slap in the face, especially during Pride Month no less, for which YouTube—which has demonetized and restricted videos from LGBT creators—is ostensibly recognizing through a logo change and some original content. But three people who help advertisers plan ad spend and strategy on YouTube said this latest instance is just more of the same on YouTube, and that marketers aren’t going anywhere despite the latest controversy.

It’s unlikely advertisers will change how they spend on the platform, the people said, because brands aren’t feeling the pressure.

The buyer, who said the situation was “concerning,” said it was unlikely advertisers will face boycotts or direct impact. Because of that, he didn’t expect ad spend on the platform to change in the near future.

For some advertisers, YouTube’s offerings are just too good to quit the platform. Albert Thompson, the managing director of digital at the agency Walton Isaacson, said YouTube is unmatched in terms of targeting, especially when it comes to search data and map location data. Leaving YouTube just isn’t an option, he said, because there’s nothing quite like it in the market. Instead, for the last several years, buyers have been keen on making sure their content is nowhere near the kind of controversial content that might put a brand in a reputation bind.

That’s been Thompson’s approach, at least, and he expects his clients’ YouTube spend to increase year-over-year because of it. The clients Thompson works with on the platform (namely, Lexus and the NYPD) use a number of brand-safety guardrails to protect their ads from appearing near controversial or offensive content.

That approach shields brands from direct reproach from consumers, effectively allowing the companies to side-step questions about what kind of platform, exactly, their ad dollars are supporting. In an interview with Adweek, Maza implored advertisers to take a closer look.

"If you give YouTube ad money, you are giving money to an ecosystem and a tech infrastructure that arms bullies."
-Carlos Maza, video producer, Strikethrough, Vox.com
@kelseymsutton kelsey.sutton@adweek.com Kelsey Sutton is the streaming editor at Adweek, where she covers the business of streaming television.