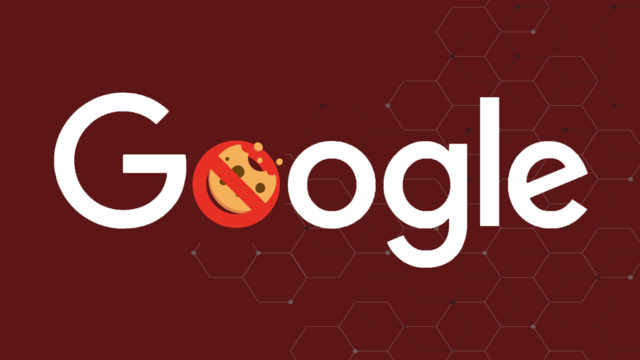 Google’s plan to eliminate third-party cookies is forcing a maneuvering. 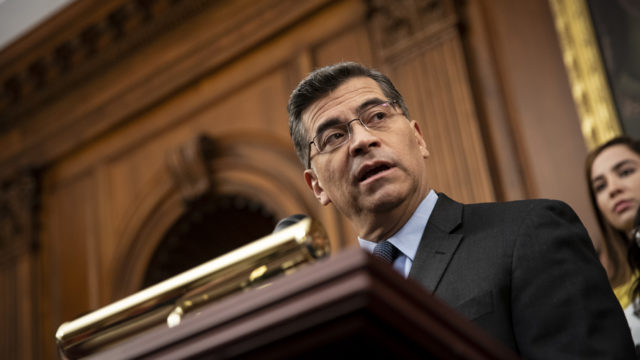 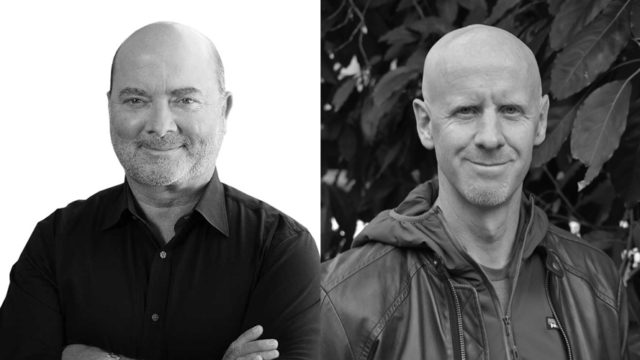 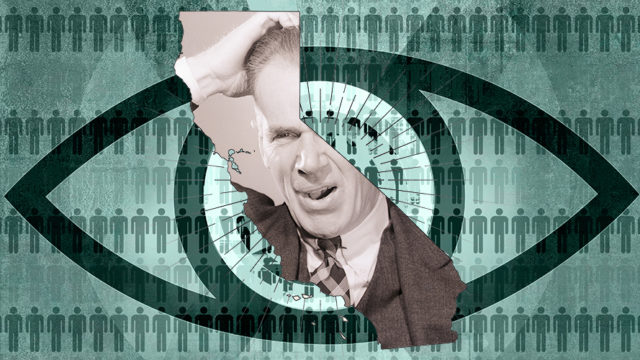 Not even a month old, CCPA is already having unintended consequences. 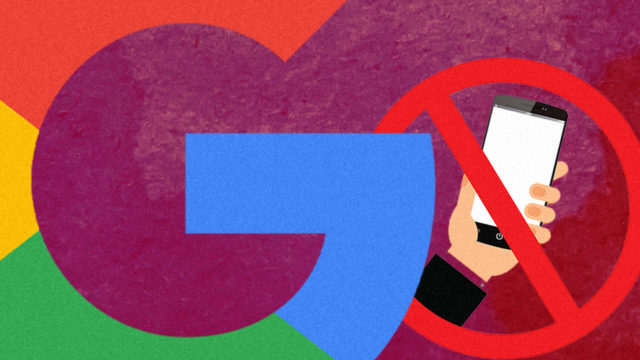 Google Chrome’s decision to phase out support for third-party cookies will affect everyone in the digital media industry. 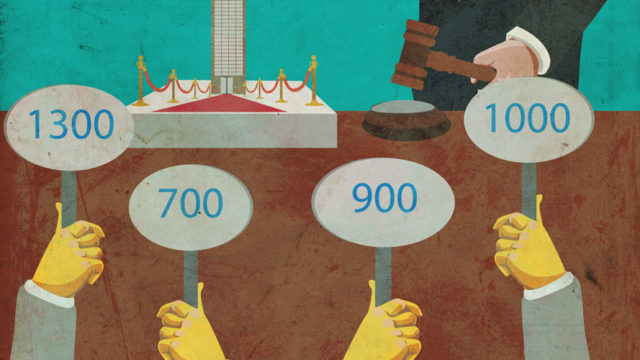 Google’s shift is indicative of a larger movement in the advertising industry, one embodied by the need for clarity and definitive value. 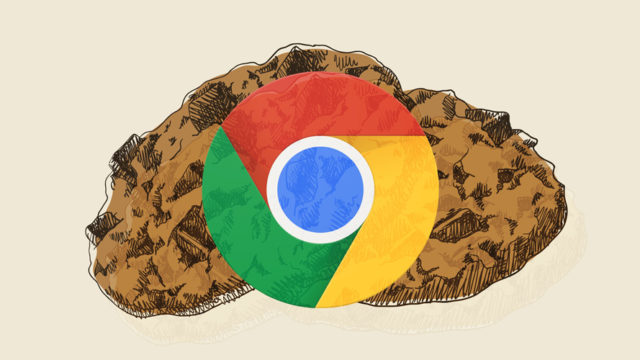 Privacy Sandbox initiative will seek open standards to support the ad-funded web, but not without casualties. 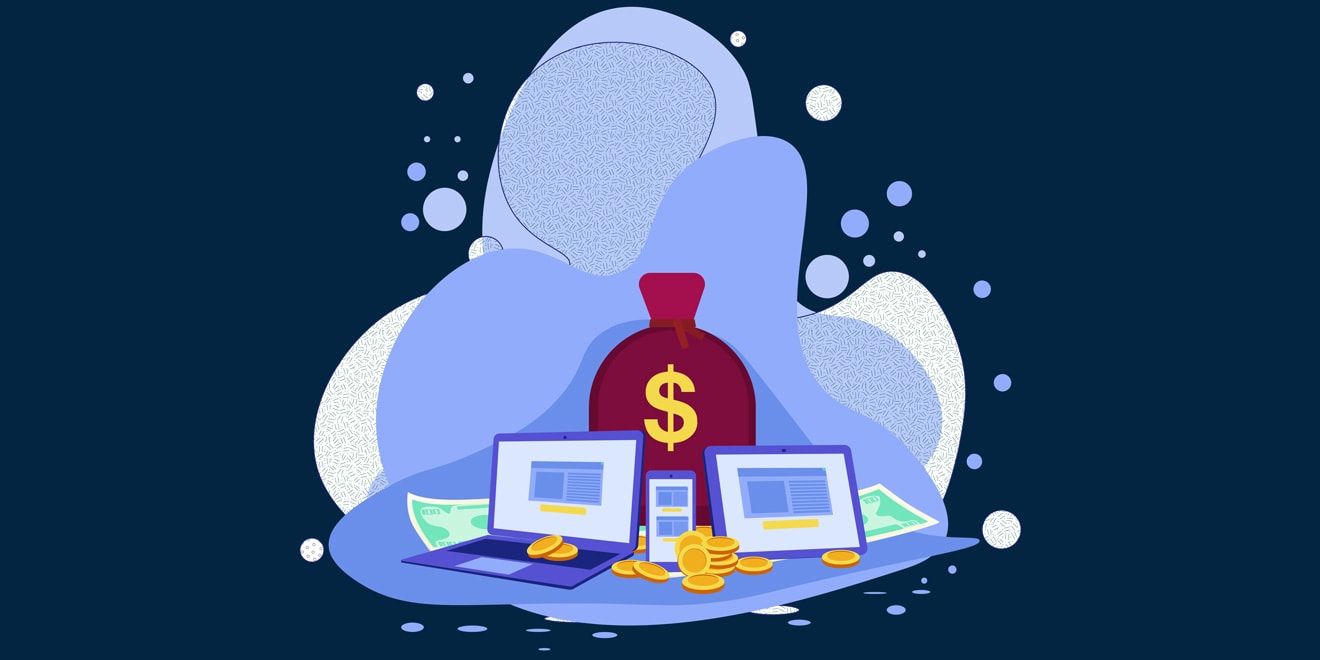 Media and mar-tech deals jumped to 351 in 2019, up from 258 the previous year. Will eagerness to fend off emerging competition spur more in the 2020s?